Minor Leaguers Get a Win in FLSA Lawsuit Against MLB 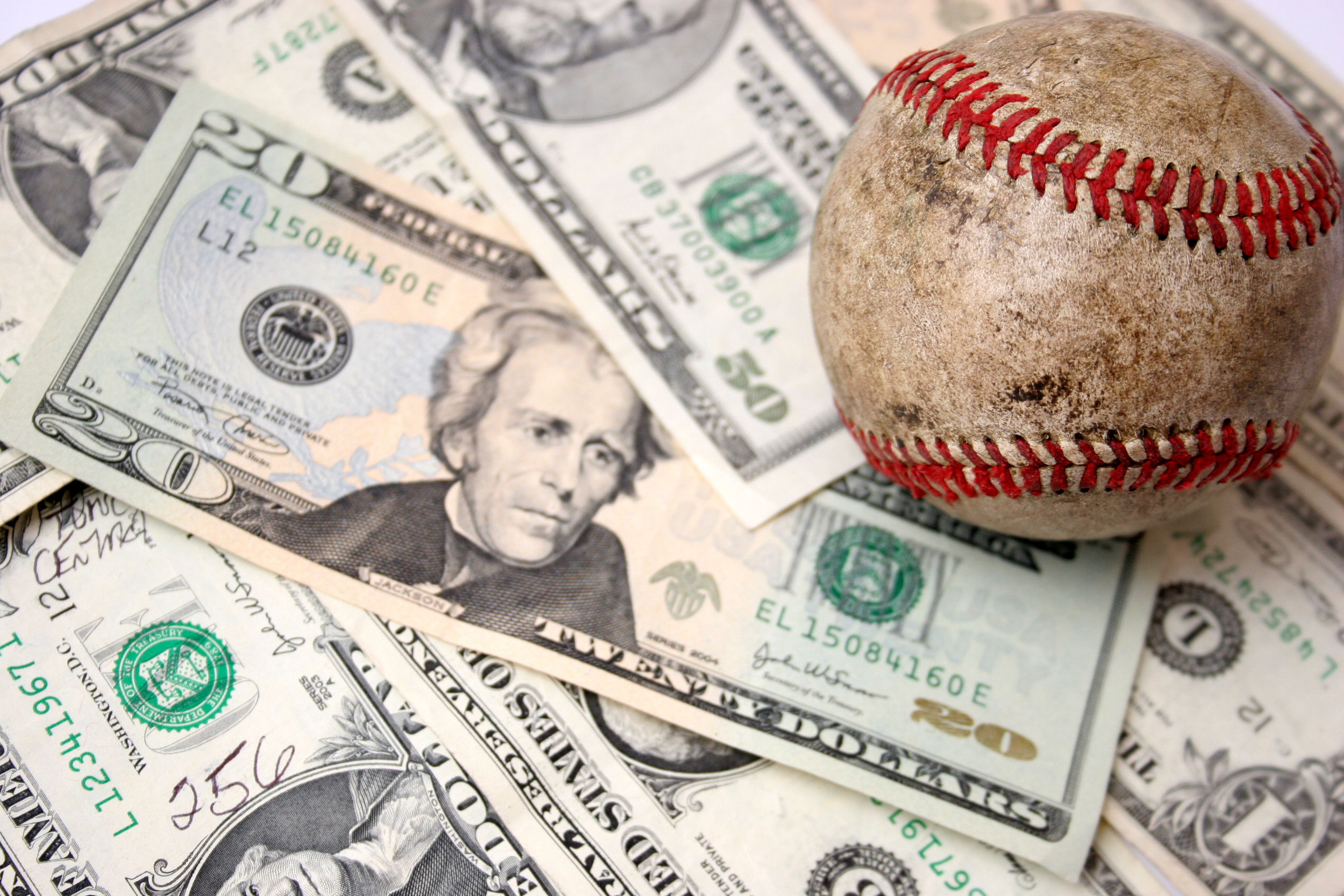 In a lawsuit originating in 2014 captioned Senne, et al. v. Kansas City Royals Baseball, et al., thousands of minor league baseball players (the “Minor Leaguers”) allege that Major League Baseball and its teams (collectively, “MLB”) has failed to pay them a fair wage, overtime pay and pay for required activities, such as spring training. Specifically, the Minor Leaguers have brought claims for violations of the Fair Labor Standards Act (the “FLSA”)—which affords certain federal minimum wage and overtime protections to non-exempt employees—as well as various state law employment claims. Under the FLSA, non-exempt employees are expressly allowed to bring claims as a class action for violations of the statute’s minimum wage and overtime provisions.

On Oct. 5, 2020, the Supreme Court of the United States denied MLB’s request that the Court review the Ninth Circuit Court of Appeals’ decision that the lawsuit can proceed as a class action against MLB. The U.S. Supreme Court’s decision is a win for the Minor Leaguers as it means they can collectively litigate their claims against MLB in one “class action” lawsuit, as opposed to each player having to individually litigate his claims against MLB. By virtue of being a class action, the Minor Leaguers will have the advantage of being able to pool their resources to take on MLB.

As the lawsuit points out, Major Leaguers make up only a fraction of professional baseball players. An MLB franchise’s roster consists of approximately 40 Major Leaguers. Meanwhile, there are an estimated 6,000 minor league baseball players. Prior to 2020, each MLB franchise had seven to eight minor league affiliate teams scattered throughout the country. It is estimated that the Minor Leaguers would have been paid $400 to $700 per week in the 2020 season, depending on the Minor Leaguers’ affiliate level, which is a far cry from the $500,000 minimum salary in MLB.

While the 2020 minor league season was cancelled due to the pandemic, future seasons of minor league baseball may be forever changed. Prior to the pandemic, MLB was already planning to reduce the number of minor league teams from 160 to 120. Additionally, MLB had taken steps to permanently reduce the Minor Leaguers’ pay moving forward to avoid lawsuits like Senne. In 2018, subsequent to the filing of the Minor Leaguers’ lawsuit against MLB, Congress passed an omnibus spending bill, which included the Save America’s Pastime Act (the “Act”). The Act expressly removed FLSA minimum wage protections for the Minor Leaguers and, in effect, categorized them as exempt employees in relation to the protections of the FLSA. Importantly, exempt employees are not protected by the FLSA, and therefore the employer is not subjected to the FLSA’s requirements. As a result, to the extent the Minor Leaguers are successful in their lawsuit against MLB, any back pay and monetary damages that are awarded to them would ultimately only relate to the Minor Leaguers’ play prior to 2018. Regardless of this limitation—and in light of the sheer number of Minor Leaguers which make up the class in the lawsuit—the total amount of any such back pay and other monetary damages which would be payable by the MLB as it relates to Senne is estimated to be substantial.

Even moving beyond 2020 and the pandemic-canceled minor league season, the sport of baseball itself may be forever changed. As MLB looks to avoid additional lawsuits like Senne and sever ties with certain minor league baseball clubs, hundreds of Minor Leaguers may be out of a job. While the chances that these Minor Leaguers would become Major Leaguers may have been slim, Minor Leaguers go on to become scouts and coaches at the high school, collegiate and professional levels. Moreover, minor league teams provide for community engagement at a more localized level than that of an MLB franchise. The ripple effects of Senne, the 2020 canceled season and the potential termination of minor league baseball clubs will be felt at the major league level in the future.

Do you have questions about Senne, its impact on professional baseball and/or the employment law implications thereof? KJK has the answers. For further guidance on these and other related issues, please reach out to Rob Gilmore (rsg@kjk.com), Kyle Stroup (kds@kjk.com), Janet Stewart (js@kjk.com), or another member of our Employment Law and Litigation teams by calling 216-696-8700.