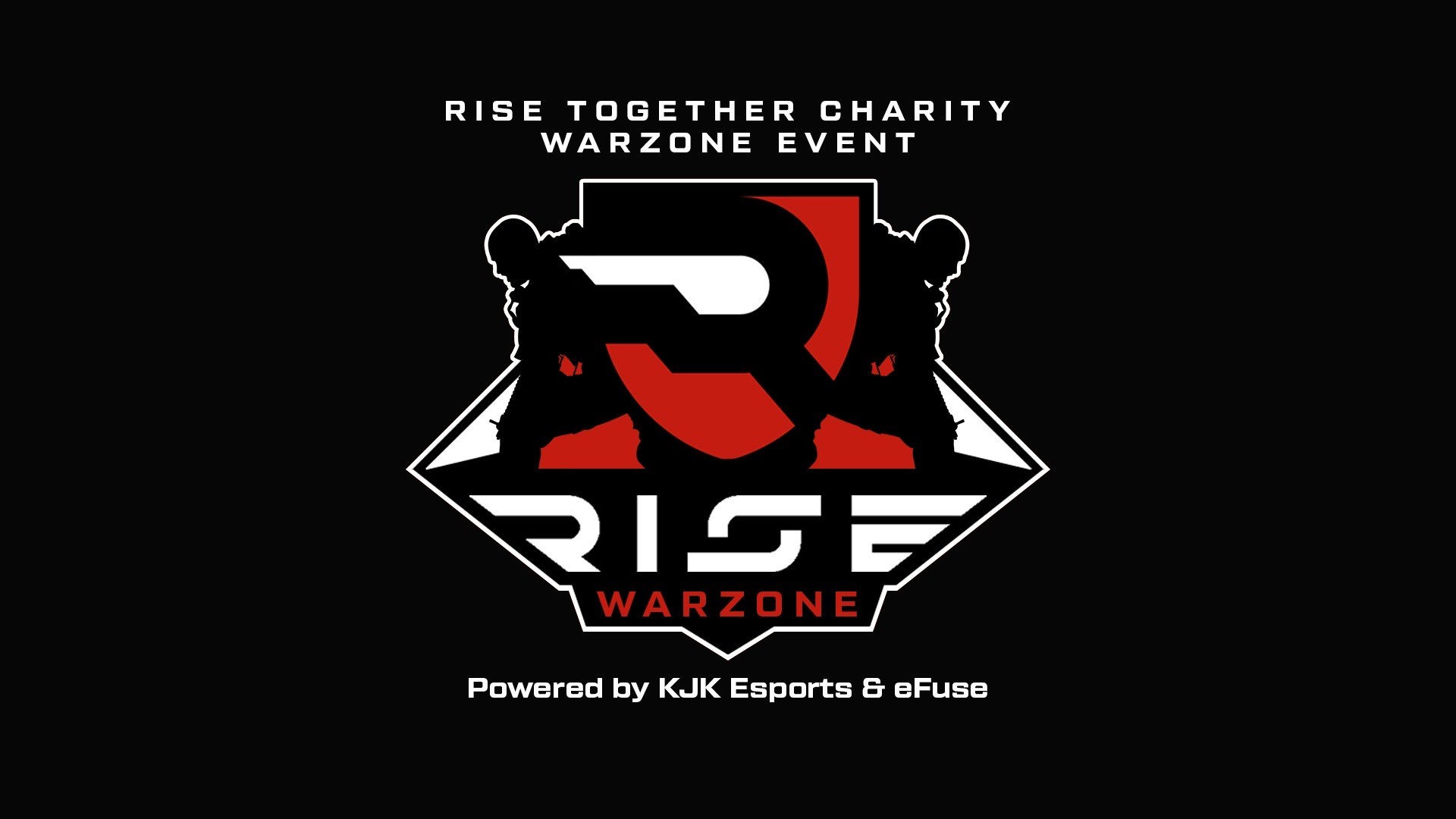 On Friday, June 26 at 5:10 p.m. EST, KJK Esports, Media & Entertainment Group attorneys Scott Norcross and Paige Rabatin will see the result of months of preparation come to fruition after assisting long-time client, Rodger Saffold III of the Tennessee Titans with a total rebrand of his esports team, culminating in a celebrity Call of Duty Tournament.

ESPN Esports will host the tournament on its Twitch channel to celebrate the rebrand of Rise Nation as Rise. The event will feature 12 four-person teams made up of two professional streamers, one celebrity/athlete, and one Rise player. The teams will be playing for a $50,000 prize pool with an additional $10,000 going to the Equal Justice Initiative. The event kicks off at 5:10 p.m. EST with Anthony “Nameless” Wheeler and LEGIQN hosting.

Norcross assisted Saffold with the initial formation of his esports team six years ago in Cleveland, Ohio. Now, after those six years in professional gaming, Rise Nation is announcing its refocused drive for competition by rebranding as Rise. Saffold always had a passion for gaming. He turned that passion into a business and now looks to expand the organization he has created alongside his collaborator, Kahreem Horsley.

“We’ve built a great team at Rise, both with players and those behind the scenes,” Saffold said. “Regardless of results, I always respect the people around me who I can tell are putting everything into their work.”

Rise is known for its success in Call of Duty, Apex Legends, Gears of War and multiple other games throughout its history. Rise has six major championships within Call of Duty alone. Now, Rise is looking to develop and secure a spot among top esports teams.

“Rise’s rebrand goes beyond changing our logo, and aims to utilize everything we’ve learned over the past six years to grow our stake in the industry,” explained Saffold.

As evident from Saffold’s day job, Rise was created by a tested competitor and now aims to demonstrate it’s earned the same reputation. Saffold goes on to say, “With the rebrand, we’re sharpening Rise’s identity and purpose while emphasizing relationships with our fans. We want to expand our content, explore new team options, and solidify our platform.”

Norcross and Rabatin worked closely with the Columbus, Ohio-based company, eFuse, to prepare and promote the event. EFuse routinely works with streamers and celebrities in the esports industry and brought another level of professionalism to the tournament. Be sure to watch which teams pull out a victory on the ESPN Esports Twitch channel, or by going to Rise’s page on eFuse.