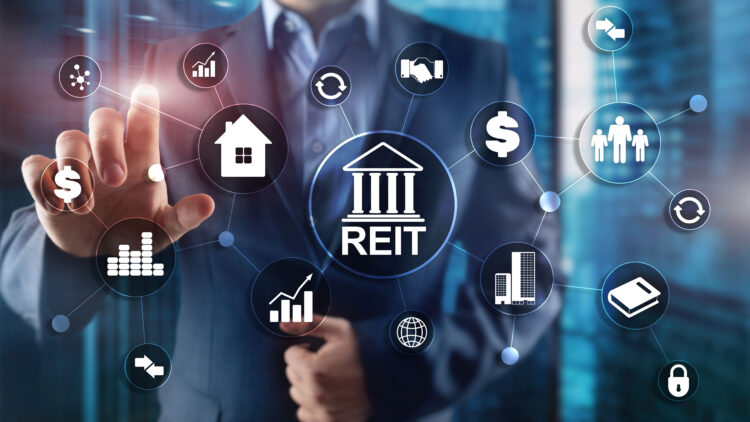 The North American Securities Administrators Association (NASAA), a non-governmental organization that recommends securities regulations for state adoption, has published proposed rules that would limit the ability of individuals to invest in unlisted real estate investment trusts, or REITs. A REIT is a company that owns, operates or finances income-producing real estate. The new NASAA rules are aimed at REITs that are not listed for trading on a national exchange and, as a result, for which there is limited liquidity. However, the proposal goes well beyond non-traded REITs.

NASAA claims that these restrictions are necessary for investor protection because non-traded REITs “are heavily marketed to elderly investors,” “are a significant source of customer complaints and have resulted in various criminal enforcement actions over the years.”

What may come as a surprise is that Andrea Seidt, Ohio’s Commissioner of Securities serving under Republican Governor Mike DeWine, is chairing the NASAA committee recommending these limitations on personal investment decisions. And not everyone is happy about the proposal. On September 9, the Ohio Business Roundtable responded to the proposed rules, arguing that “[t]he proposal thus would limit investor choice without improving investor protection,” further stating:

“By thwarting real estate investment in Ohio as in other states, it could deprive the Ohio economy of needed capital.” Stanger Investment Banking has noted that NASAA seems to be basing the proposed regulations on “outdated and flawed studies.”

“Override[s] the judgement of both the investor and his or her financial advisor, in effect forcing them to contemplate greater exposure to risky unregulated private offerings or volatile stock and bond markets.”

From a legal perspective, the proposal poses some interesting issues as well. The concentration rule applies to non-traded REITs and their “affiliates.” Because NAV REITs are often sponsored by large asset managers like Blackstone Group, Apollo Global Management and Starwood Capital, the 10% investment cap would apply to wholly unrelated funds sponsored by the same asset manager, further complicating implementation of the rule and limiting investor choice. Further, NASAA’s proposal does not exempt accredited investors (generally, individuals with net worth of $1.0 million or income of $200,000 or $300,000 with their spouse or spousal equivalent and various institutional investors). Previously, the analysis has been that accredited investors have the wherewithal to protect themselves, so restricted investments would be an unusual limitation. Furthermore, the Securities Act of 1933 exempts from state regulation certain offerings to accredited investors. If the NASAA REIT rules are adopted as proposed without exempting accredited investors, they would likely be unconstitutional.

It’s worth noting that several states already impose restrictions on non-traded REIT investments. The question now is whether NASAA will push further regulation or back away from the proposed restrictions in the face of significant criticism.