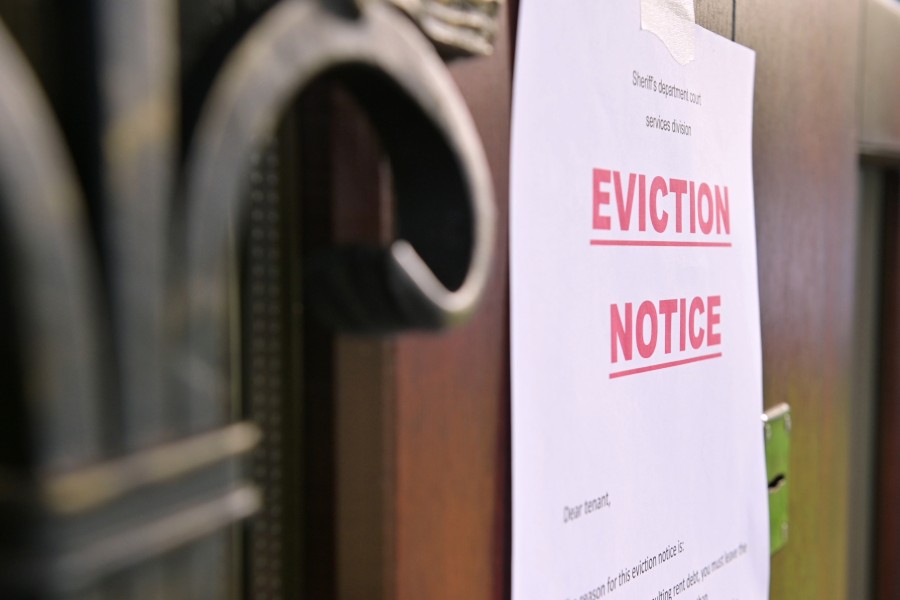 Late Thursday, the U.S. Supreme Court blocked the Centers for Disease Control and Prevention (CDC) from enforcing the Biden administration’s federal eviction moratorium on renters during the pandemic. In an unsigned opinion, the Court wrote: “Congress was on notice that a further extension would almost surely require new legislation, yet it failed to act in the several weeks leading up to the moratorium’s expiration… If a federally imposed eviction moratorium is to continue,” the ruling noted, “Congress must specifically authorize it.”

The current moratorium had been set to expire in October after being imposed by the Biden administration earlier this month following pressure from Democrats in the wake of allowing the previous moratorium to expire at the end of July. It was challenged in court by landlords who argue the ban is destroying their livelihoods and forcing them to pick up the bill for unpaid rent, equating to the loss of as much as $19 billion a month. Smaller landlords had been hit especially hard, with more than half of back rent owed to those with fewer than four units.

The Supreme Court had already indicated the moratorium was on questionable legal footing.

“This ruling will allow property owners the benefit of their property and also light a fire under tenants to access…the Congressionally authorized solution to this problem, which was rent support,” explained John Vecchione, senior litigation counsel at New Civil Liberties Alliance, which has brought several cases against the CDC regarding the moratorium. “This illegal order not only injured thousands of mom-and-pop housing providers, but undermined the actual policy Congress chose to address the Covid rental market disruptions,” he added.

What’s Next for Struggling Renters?

The National Low Income Housing Coalition warns that the ruling will lead to millions of people losing their homes this fall and winter amid the Delta surge. Earlier this month, more than three million renters said in a US Census Bureau survey that they will likely be forced to leave their homes due to eviction over the next two months.

The White House indicated its disappointment, with Press Secretary Jen Psaki saying Thursday, “As a result of this ruling, families will face the painful impact of evictions, and communities across the country will face greater risk of exposure to COVID-19. In light of the Supreme Court ruling and the continued risk of COVID-19 transmission, President Biden is once again calling on all entities that can prevent evictions – from cities and states to local courts, landlords, Cabinet agencies – to urgently act to prevent evictions.”

While eviction filings are expected to increase, it remains to be seen how quickly the courts will act to evict. According to the Treasury Department, only $5.1 billion of the $46 billion in emergency rent relief had been distributed through July, which may cause judges to push back and give tenants a chance. Some states, such as Illinois and California, have extended their own state eviction moratoriums, while others have enacted laws to protect renters who are in the process of applying for emergency assistance.

If you have questions about the end of the eviction moratorium, available rental assistance, or the implications of either, please reach out to KJK Real Estate Chair Matt Viola at mtv@kjk.com or 216.736.7253.