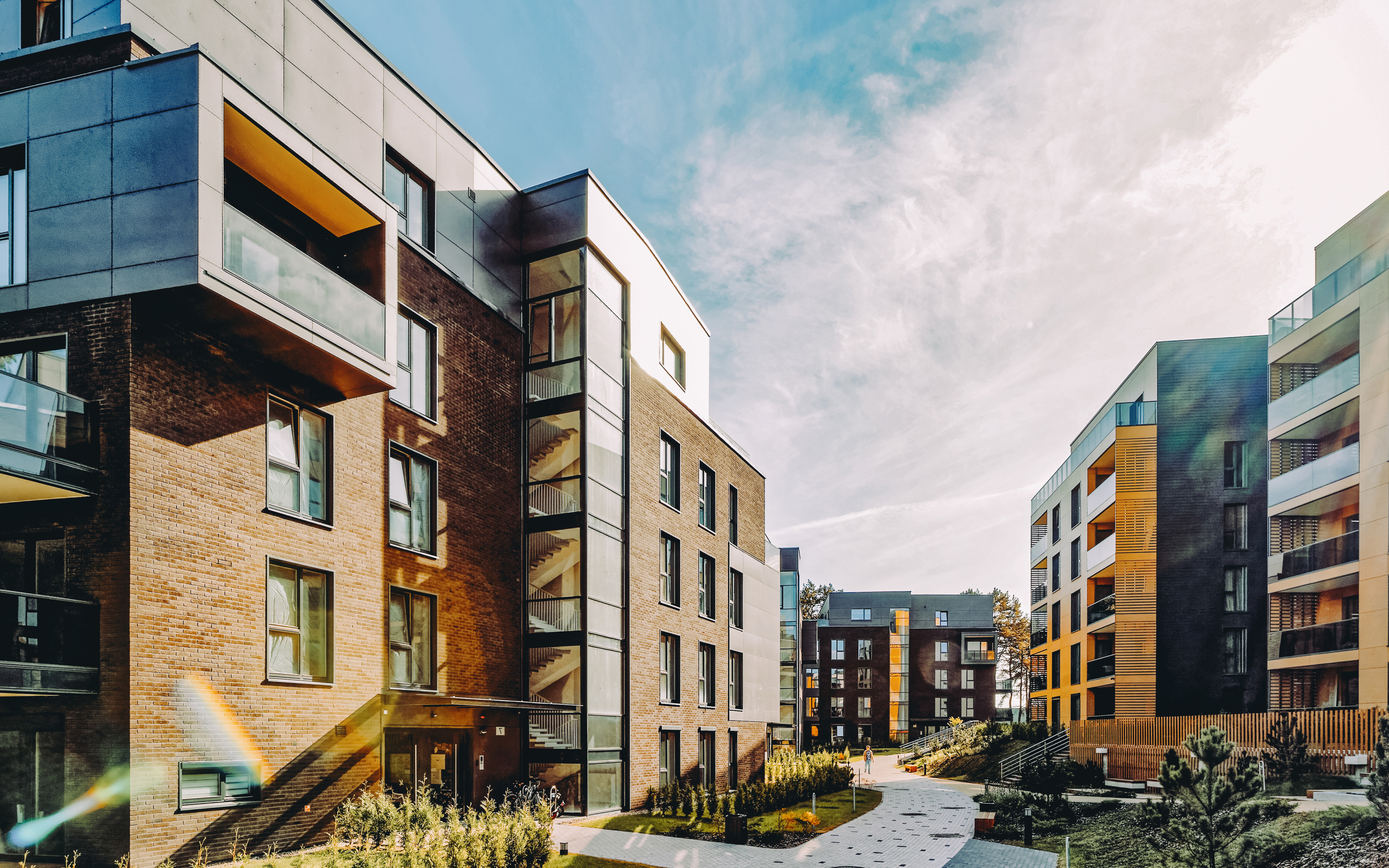 The Biden administration has extended the nationwide ban on evictions by a month in an effort to help tenants who are unable to pay rent due to the pandemic. CDC Director Dr. Rochelle Walensky announced Thursday that the evictions moratorium, which had been scheduled to end June 30, 2021, is now extended until July 31. She noted that this “is intended to be the final extension of the moratorium.”

The announcement comes on the heels of a plea from dozens of members of Congress calling on President Biden to not only extend, but to strengthen the moratorium. Earlier this week, the White House said the emergency pandemic protection will need to end at some point and was “always intended to be temporary.”

Landlords have opposed the moratorium and even challenged it in court, and argue that the focus should be on accelerating the distribution of rental assistance included in the American Rescue Plan rather than offering an extension of the eviction ban. Updated guidance issued Thursday by the U.S. Department of the Treasury encouraged the “rapid deployment” by state and local governments of the approximately $47 billion available in emergency rental assistance.

According to the Department of Housing and Urban Development, some 6.4 million households in the U.S. were behind on rent by the end of March 2021.

If you have questions about the eviction moratorium, available rental assistance, or the implications of either, please reach out to KJK Real Estate Chair Matt Viola at mtv@kjk.com or 216.736.7253.