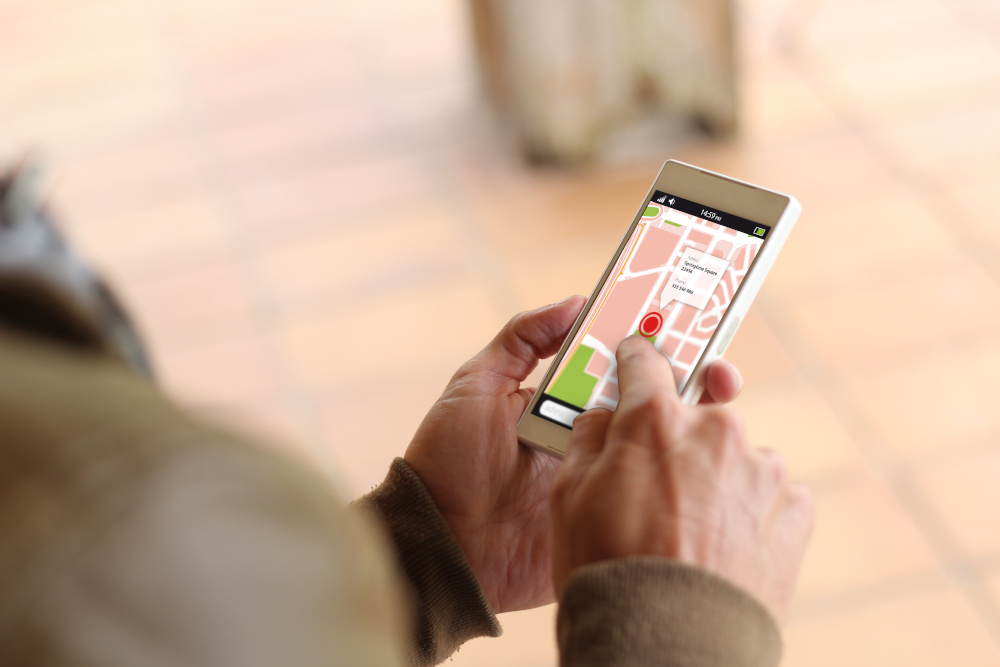 Ohio Attorney General Dave Yost made the decision to face Google head-on with his office’s June 8, 2021 filing of a complaint for declaratory judgment to treat Google as a common carrier and/or public utility in the State of Ohio. This step is just the first of many in his offices’ effort to provide the public with what he considers equal access to the internet. Specifically, the lawsuit stresses that Google has been in engaging in self-serving search practices for years, limiting the public’s access to information, without the public ever knowing.

What is a Common Carrier? What qualifies as a public utility?

While considering whether Google should fall under these definitions, it is relevant to note other industries omitted from the classifications, despite their service to the public and similar attributes. Most notable is the exclusion of Internet Service Providers (ISPs) and cable companies because of their classification as an “information service” under the Telecommunications Act of 1996. The Telecommunications Act, created to regulate antitrust issues in the telecommunication space, defines an information service as one who may make information available via telecommunications, but does not manage, control or operate a telecommunication system or service. By comparison, it may be difficult to classify Google as a common carrier or public utility, when ISPs and cable companies are exempt.

The argument: Google’s monopolization of the search market illustrates the public service it provides

To support the Attorney General’s common carrier and public utility classification of Google, the lawsuit points to Google’s search functionality, Google Search, and its market dominance in the world of internet searches. The lawsuit contends that Google’s market share ranges anywhere from 80% to over 90%, depending on the type of device the user is searching from. Moreover, the lawsuit claims that Google possesses over 88% of the total market share of all desktop, mobile, and tablet searches occurring in Ohio. Based on this, AG Yost believes Google’s monopolization of the search market illustrates the public service Google provides to Ohio residents, and the need to heighten standards related to Google’s search results.

Once an entity is classified as a common carrier or a public utility, the entity’s duties to the public are considerably heightened. The most pertinent duty AG Yost wants to apply to Google: the duty to provide an indiscriminatory service. The AG’s office hopes that the classification of Google as a common carrier and/or a public utility will allow the court to order Google to change their organic search results, promoting more competition in digital platforms. The lawsuit explains that although Google’s search algorithm is unquestionably the most precise, providing the most accurate and relevant information for the user, Google repeatedly promotes their own services over the services of others. According to the lawsuit, nearly 65% of Google’s search results in 2020 ended with the user remaining on a Google-owned platform. In turn, Google’s answer to your question is Google.

This is not the first time AG Yost has sought to stop Google’s steering in their search results. In December 2020, AG Yost joined 37 other Attorneys General and the U.S. Department of Justice against Google for its alleged violation of Section 2 of the Sherman Antitrust Act. AG Yost’s prospective resolution for both suits demand the same outcome against Google, despite relying on different legal doctrines for reaching his goal. While the December suit relies on the well-established Sherman Antitrust Act, the nation’s first antitrust law, the new June suit filed by AG Yost cites common law and a 2021 opinion of Justice Clarence Thomas.

Although not designed to limit smaller companies, regulation of internet sites under the presumption they are common carriers could make it difficult to determine where the line is drawn. Justice Thomas and AG Yost focus their attack on the internet’s largest platforms and their intentional hindrance of information to the public for simplicity of their argument but fail to distinguish smaller sites and the potential repercussion of a classification expansion. The expansion Justice Thomas and AG Yost strives for may be far more encompassing than imagined, broadening the government’s regulation beyond the largest conglomerates. In practice, Justice Thomas’s definition could be applied to any online service provider or site that engages with the public and controls or alters accessible content, such as Facebook, Twitter or TikTok.

If the Court determines Google, or any digital platform, is a common carrier and/or a public utility, the entity will also be subject to stringent regulations. While AG Yost’s complaint narrowly focuses on relief associated with Google’s biased search results and requests court orders to bar the practice in Ohio, classification as a public utility provider could also open Google to regulation by Ohio’s Public Utilities Commission (PUCO). AG Yost declared in his filing that there is no requirement for Google to be under the direct authority of PUCO, but that does not stop the suit from laying the groundwork for expanded government regulation. Common carriers and public utility providers are required to comply with extensive marketing and content regulations, servicing regulations, and other cost guidelines at both the state and federal level. Google’s dominance has morphed the company’s name into a verb, synonymous with searching for anything on the internet, but is Google’s success reason enough to manage the company like a natural gas provider?

Google has not legally responded to the lawsuit yet but said in a statement that: “Google Search is designed to provide people with the most relevant and helpful results. AG Yost’s lawsuit would make Google Search results worse and make it harder for small businesses to connect directly with customers. Ohioans simply don’t want the government to run Google like a gas or electric company.” Google went on to explain that they find no basis for AG Yost’s lawsuit in fact or law and that Google fails to have similar attributes to the standardized common carrier.

AG Dave Yost is the first State Attorney General to file such a claim. One can read the entire June 8 filing here: State of Ohio v. Google.

If you have questions or would like to discuss further, please reach out to Christopher Hubbert at cjh@kjk.com or 216.736.7215.