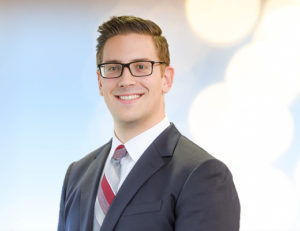 Much has been happening at the Department of Labor (“DOL”). The DOL under the Trump administration got off to a slow start, but it is now signaling that changes will be forthcoming.

Finally, the DOL sent a Request for Information (“RFI”) to the Office of Budget Management with regard to the Obama administration’s overtime rule. Among other things, the overtime rule would have increased the salary threshold to be considered exempt from federal overtime laws. A Texas judge blocked the law, which was scheduled to go into effect this past December. This ruling was appealed, but it remains on appeal in the Fifth Circuit.

It is not clear whether the DOL sent the RFI in order to totally dismantle the rule or to tweak it to still increase the minimum salary threshold for exempt employees but by a less drastic amount than in the current rule.  Regardless, this sets the stage for a more employer-friendly DOL than under the previous administration.

For more information or guidance on any of these topics, please contact Alan M. Rauss or Rob S. Gilmore.