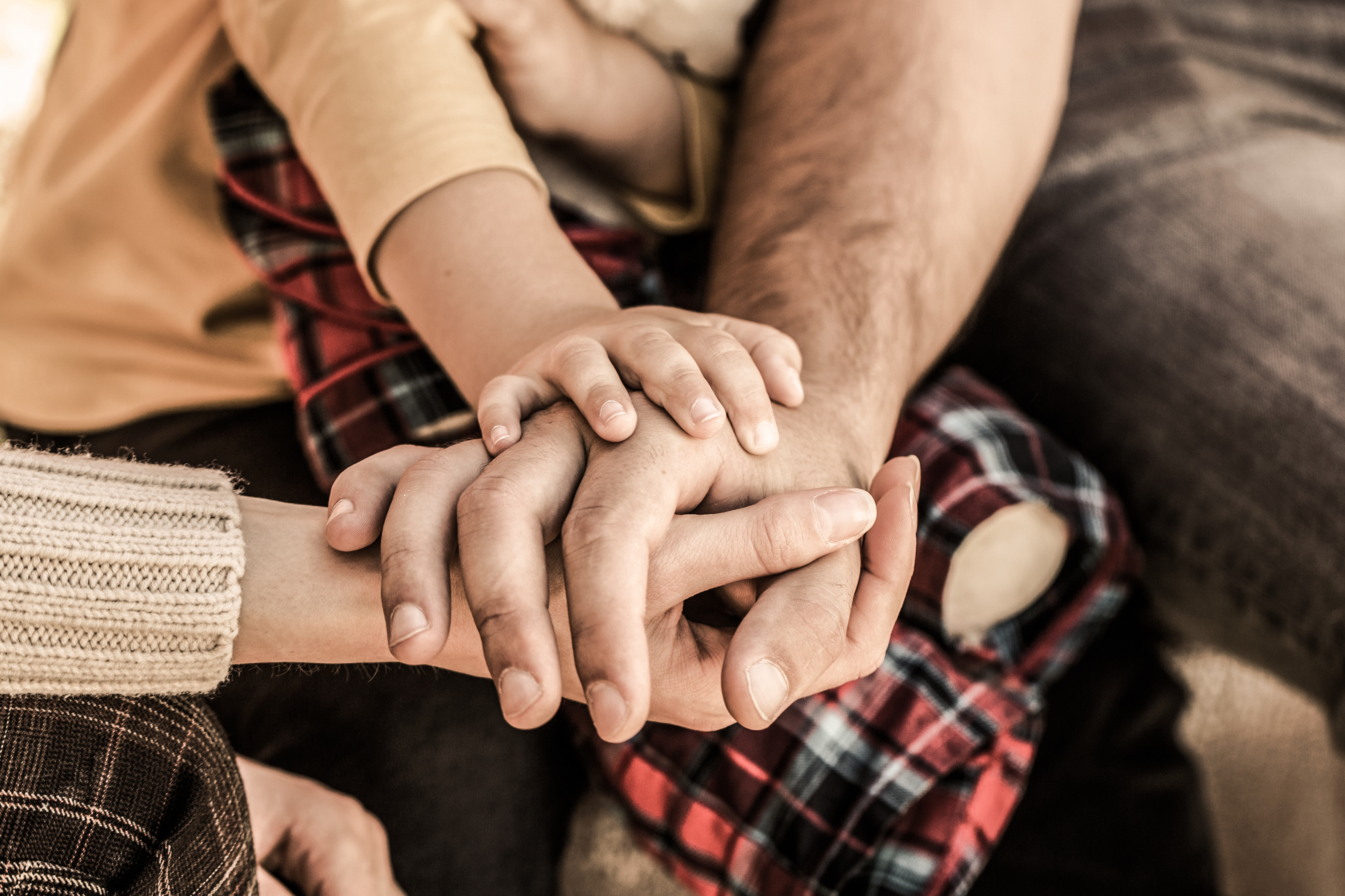 As an Estate, Wealth & Succession Planning attorney, I often assist individuals with a variety of matters ranging from basic estate plans to more complex business succession arrangements. Frequently, when assisting families with estate planning or asset protection, I am asked about the legalities and logistics involved with inheritance and adoption. Below are some of my most frequently asked questions and answers.

Why Do People Adopt?

Infants and children are adopted for a variety of different reasons including couples or individuals who are not able to have natural born children, a general disposition toward adoption, death of a family member or a stepparent who is raising a child.

Who Has Parental Rights and Responsibilities After Adoption?

Once legally adopted, a child is considered the legitimate child of the adoptive parents. The question of whether adopted children can inherit from their biological parents keeps arising. In the United States, open adoptions became common beginning in the early 1990s. Currently, open adoptions make up 95% of all domestic information adoptions. Meaning, for 95% of all infants adopted in the United States, the biological parents may have a relationship with the child they gave up for adoption and/or the biological parents and children are easily able to access information about the other. Additionally, various states have opened adoption records and also an increase in DNA testing, many individuals are uniting with their biological families and building relationships.

Does an Adopted Child Have the Right to Birth Parent’s Inheritance?

Can Adults Be Adopted in Ohio?

In Ohio, adoption laws have changed over time under Ohio Revised Code Section 3107.02(B) to include adults in specific instances which include: if he or she is totally or permanently disabled or has an intellectual disability, had a relationship with a foster parent, stepparent or related caregiver prior to adulthood, was in permanent custody or in a planned permanent living arrangement of a children services or child placing agency when he or she turned eighteen, or is the child of the spouse of the person seeking to adopt the adult.

There are some different considerations relating to inheritance when an adult is adopted. On a positive note, the adoptee will inherit from the adoptive parents. But the same adult will not inherit from a biological relative if the relative dies without a will or trust. Also, if someone in the adoptive family leaves his or her estate to his or her “heirs” or “descendants,” the adoptee may inherit from that relative, even though that was not the intention of the relative. If adoptive parents are considering adopting an adult for inheritance purposes, they might consider naming the adoptee into their estate planning documents without potentially disinheriting the adoptee from his or her biological family.

What are the considerations for the future? What about the possibility of SCOTUS overturning the Obergefell case which legalized marriage equality?

Supreme Court Justice Clarence Thomas, in his concurring opinion overturning Roe v. Wade, said that the same rationale that declared there is no right to abortion may also be used to overturn cases establishing same-sex marriage and marriage equality. Many same sex couples have both partners’ names on the birth certificate. Out of caution, in these circumstances, the non-biological parent should consider officially adopting their child. While the nonbiological parent is currently a legal parent, no one can predict state legislation which will be passed if the Obergefell decision is overturned. It is possible that Ohio could enact laws which retroactively affect the legitimacy of a marriage and who is a legal parent.

It is so important for individuals to make sure to have an estate plan prepared and ensure that the individuals and organizations they chose will inherit their assets. An individual or couple does not need to have a large estate to benefit from an estate plan. Where there could be any ambiguity, a well thought out, prepared estate plan will avoid any confusion. In the absence of estate planning documents, assets will be distributed according to state law.