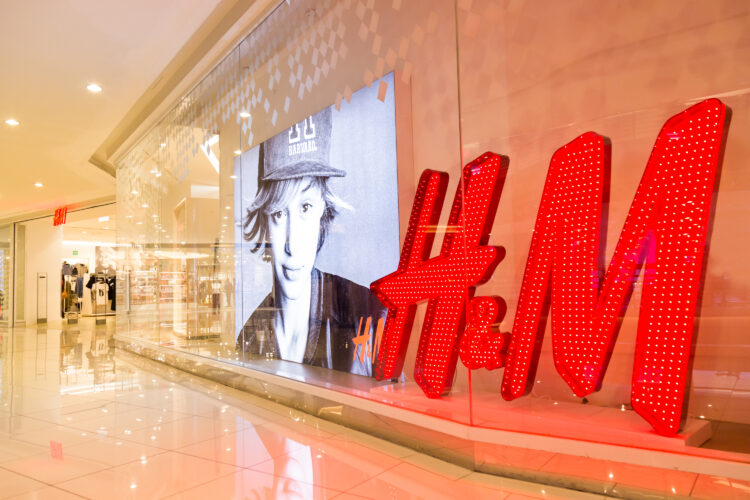 With its recent decision in Unicolors, Inc. v. H&M Hennes & Mauritz, L.P. (2022) the U.S. Supreme Court has confirmed that errors in copyright applications will not invalidate a copyright registration whether such errors involve mistakes as to facts or as to matters of law when the mistake is due to a lack of actual knowledge by the applicant. In Unicolors, the applicant filed a single registration of 31 different fabric designs. Single registrations for published multiple works is only permitted when the works were included in the same unit of publication and on the same day. However, Unicolors’ designs had been published in two tranches, one to certain exclusive customers and a second sometime later to the general public. That all came to light when Unicolor filed for copyright infringement against H&M, which in turn sought to invalidate Unicolors’ copyright registration.

The Importance of Proper Copyright Registration

The case involved the interpretation of 17 U.S.C. §411(b) which provides a safe harbor for applicants who inadvertently supply inaccurate information to the U.S. Copyright Office. A valid copyright is quintessential to enforcing one’s copyright through actions for infringement. One cannot bring a civil action without a valid registration. An infringer cannot only escape penalty for infringing by invalidating the opponent’s copyright registration, the infringer may even get an award of reimbursement of his attorney fees and costs from the copyright holder who brought the infringement action in the first place. And rather than win damages for infringement, the copyright holder loses the benefit of its economic ownership in the copyrighted work.

The U.S. District Court for the Central District of California concluded that Unicolors was not aware of the rule of single unit registration requirements for multiple works and denied H&M’s motion. However, on appeal, the Ninth Circuit disagreed and reversed the decision, finding that § 411(b) did not apply because whether Unicolors knew in fact that its 31 designs were not published as a single unit was irrelevant because the mistake was one of law and § 411(b) did not excuse mistakes of law.

A copyright registration is based on the information provided in the application submitted by the copyright holder. The information is expected to be accurate, however, it is not necessarily invalid if it meets the requirements of the § 411(b). Even previous to § 411(b)’s amendment to the Copyright Act, the overwhelming position by federal courts was that inadvertent mistakes did not invalidate copyright registrations. Section 411(b) was intended as a codification of that rule. Notably, many of those cases included mistakes of law as well as fact. The safe harbor of § 411(b) provides that a certificate of registration is valid despite containing inaccurate information unless:

If § 411(b) is satisfied, then despite the inaccurate information, the copyright registration remains in effect.

Is Ignorance of the Law a Valid Excuse?

Unicolors petitioned for certiorari on the legal argument that the amendment by §411(b) to the Copyright Act was intended to codify a position taken by some circuit courts that unless the inaccuracy was due to fraud on the Copyright Office, the inaccuracy could not be exploited by infringers in an effort to invalidate the copyright that they infringed. Unicolors argued that infringers were no longer able to seek to invalidate a registration absent a showing of fraud. The U.S. Supreme Court took up the appeal, however, to Justice Thomas’s dismay, the Court sidestepped the legal question as to the fraud issue. Instead, the Court reviewed whether mistakes of law could be excused under §411(b). The Court decided they could, holding that § 411(b) does not distinguish between a mistake of fact or a mistake of law – either can excuse an inaccuracy in a copyright registration as long as the registrant lacked knowledge that it was inaccurate. Moreover, the Court construed the requirement of knowledge in §411(b) to mean “actual knowledge” as opposed to constructive knowledge. The Court was mindful of the purpose of §411(b) – to protect the author, not the infringer. To rule as did the Ninth Circuit would flip that equation. Ignorance of the law may now be an excuse when it arises from “ignorance of collateral legal requirements in copyright registrations.” Id. The Court has thus elevated the standard a defendant must meet in a copyright infringement action.

However, a registrant is not absolved from its ignorance simply by declaring it so. Courts may scrutinize a registrant’s claim as to lack of actual knowledge as in any other civil proceeding where knowledge is an element of a claim. As the Court noted, evidence as to an applicant’s experience and knowledge of copyright law, the significance of the error and the complexity of the matter may support a finding of actual knowledge or “willful blindness” sufficient to invalidate the registration. Therefore, it is advisable for copyright holders to seek experienced legal counsel when applying for copyrights.

For assistance with your copyright and other intellectual property, please contact Maribeth Meluch (MM@kjk.com; 614.427.5747) or Ted Theofrastous (TCT@kjk.com; 216.736.7290) or another member of KJK’s Intellectual Property & Technology Practice Group.