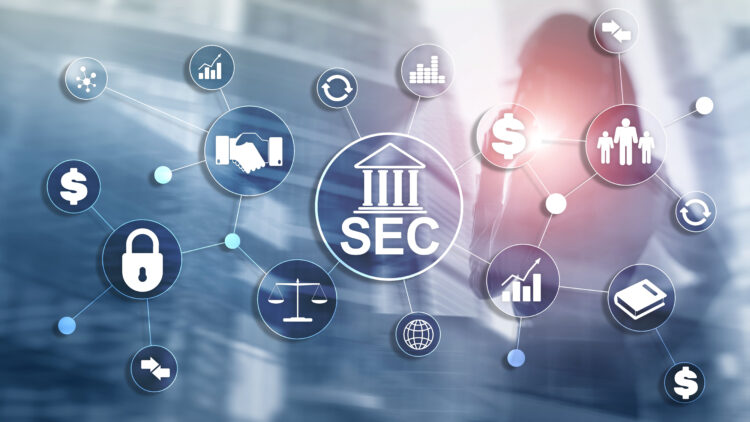 Overlap in the Securities Act of 1934

The Securities and Exchange Commission (SEC) presides over two separate beneficial ownership reporting schemes under Sections 13 and 16 of the Securities Exchange Act of 1934. Although both sections govern disclosure of beneficial ownership of the stock of publicly traded companies by significant shareholders, they have different reporting thresholds, sometimes yield inconsistent reporting results and have disparate filing requirements. The Section 13 reporting requirements (Schedules 13D and 13G) were instituted to combat creeping tender offers and other hostile takeover events, while Section 16 reports (Forms 3, 4 and 5) primarily address insider trading issues. Section 13 applies to anyone who owns 5% of a company’s outstanding stock, while Section 16 applies to insiders (directors and officers), but also any 10% shareholder.

As you can see, there is overlap and an independent investor who owns 10% or an insider who owns 5% will be subject to both sections with the result that they are required to file a Schedule 13D and Forms 3 and 4.

On Feb. 10, 2022, the SEC issued Release 33-11030 boldly titled “Modernization of Beneficial Ownership Reporting.” Only a securities attorney would be eager to read a 193-page SEC rule proposal, but I was hopeful that beneficial ownership reporting under Sections 13 and 16 would finally be harmonized. Instead, the release proposes mostly technical revisions to the rules promulgated under Section 13. For example, there are changes to group formation and reporting, reporting of derivative securities, including cash settled derivatives, and the finer points of EDGAR filing requirements. Of more significance, the commission proposes reducing the initial Schedule 13D filing deadline under Rule 13d-1 from ten to five days. The filing deadline hasn’t been revised in 50 years, when paper filings were required, so this isn’t too surprising.

The SEC also proposed shortening the timeframe for an amendment under Rule 13d-2. Currently, a shareholder is required to amend Schedule 13D “promptly” after a material change in ownership, while the new rule would require an amendment within one business day of the triggering event. This is significant and would require clients to be prepared in advance of a material acquisition, sale or other significant event to allow time to prepare and EDGARize the filing. It would also likely require more amendment filings, as currently a shareholder may continue to buy or sell shares for a few days after a significant transaction in order to report them all on a single filing. I was disappointed to see that Section 16 doesn’t come up until page 107 of the release, and the commission elected not to propose any amendments.

The rule amendments that are proposed in the release should not be overly controversial, other than perhaps the one-day Schedule 13D amendment deadline. However, in my opinion, the SEC didn’t go far enough and missed an opportunity to truly modernize the beneficial ownership reporting regime. For example, the commission could combine Schedules 13D and 13G as well as Forms 3, 4 and 5 into a single form with tiered reporting requirements depending on whether the filer is an insider or independent investor and a five or ten percent shareholder. This approach would be comparable to how the SEC currently handles company reports, such as the annual report, which has different disclosure requirements and filing deadlines depending on the size of the company, but are all made on Form 10-K. It’s an efficient system that could have been adapted for beneficial ownership reporting. At this point, it’s not likely the SEC will adopt anything more than what was proposed in the release, but interested parties are encouraged to comment here on the SEC’s website.

Please contact Christopher Hubbert (CJH@kjk.com; 216.736.7215) for more information on Beneficial Ownership Reporting and how the proposed rule change could affect your filing requirements.