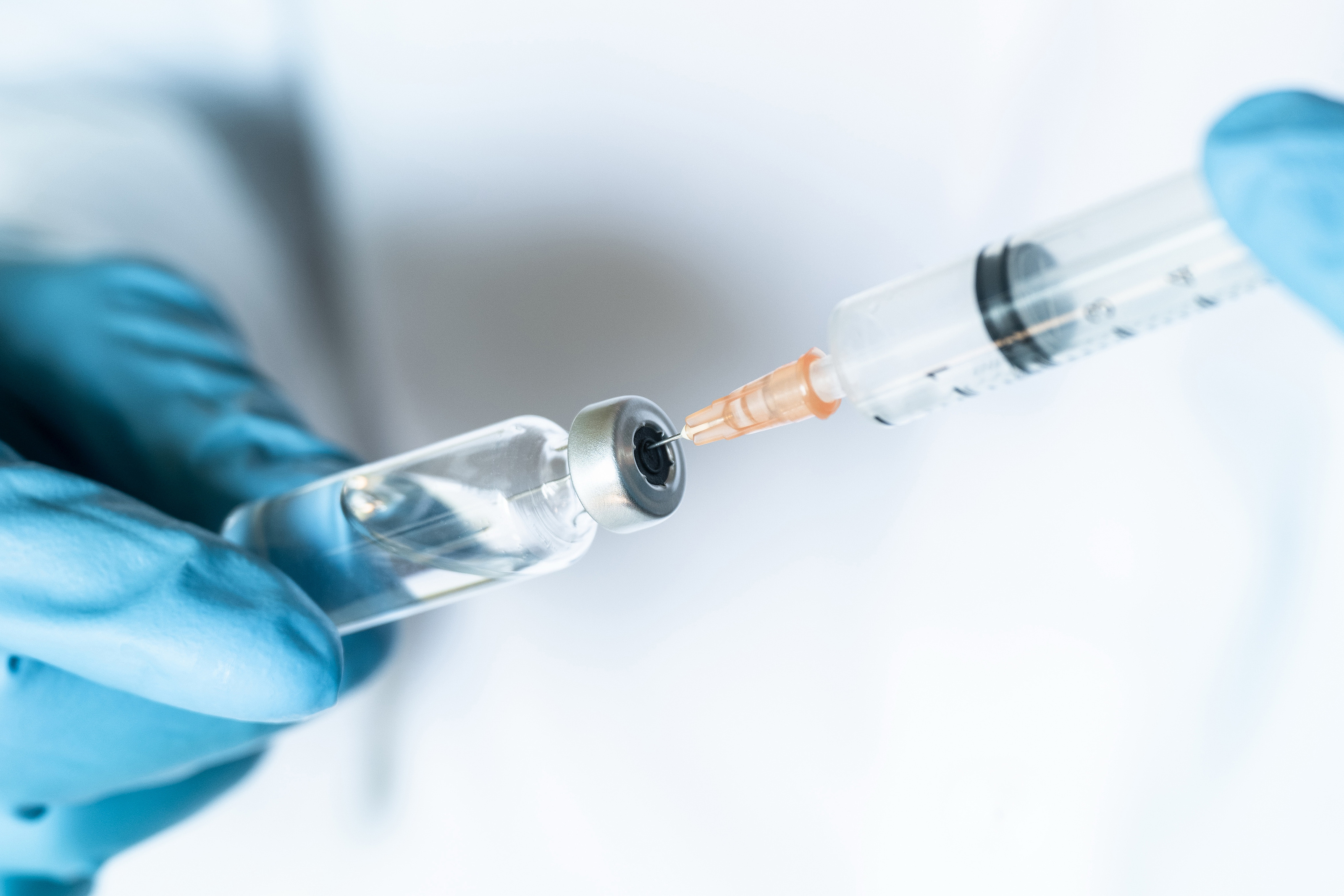 Today, the United States Supreme Court issued its much-anticipated decisions regarding two of the Biden administration workplace COVID-19 vaccination requirements: (i) the Occupational Safety and Health Administration’s Emergency Temporary Standard (ETS) requiring all employers with 100 or more employees to impose vaccination or testing requirements on its employees, and (ii) the Centers for Medicare and Medicaid’s rule mandating that Medicare- and Medicaid-certified providers and health care facilities ensure its staffers are vaccinated from COVID-19. SCOTUS heard oral arguments on Friday, Jan. 7, 2022, on the two mandates.

In a 6-3 decision, SCOTUS blocked the Biden administration from enforcing OSHA’s ETS, ruling that it believes the administration “lacks authority to impose the mandate” and the vaccine-or-test rule is an overreach, stating:

“Although congress has indisputably given OSHA power to regulate occupational dangers, it has not given the agency the power to regulate public health more broadly. Requiring vaccination of 84 million Americans, selected simply because they work for employers with more than 100 employees certainly falls in the latter category.”

In fact, in the per curium, unsigned opinion, the Court states that the ETS mandate is more similar to general public health measure rather than an occupational safety standard. And, the Court also pointed out the significance that OSHA, in its 50 years of existence, has never before adopted such a broad public health regulation like the ETS. The Court’s liberal justices, Justices Breyer, Sotomayor and Kagan, dissented, writing that the majority has acted “outside of its competence” and usurped the power of the president, Congress and OSHA without any legal basis.

However, in a simultaneously released decision, a 5-4 majority found that the federal government did have the authority to impose the vaccine mandate for Medicare- and Medicaid- facilities. Relying on long-standing authority for the government to impose conditions on a healthcare facility’s eligibility for Medicare and Medicaid funds, the majority stated that the healthcare mandate “fits neatly” within the language of the law. It further stated that facilities that wish to participate in Medicare and Medicaid funding have always been obligated “to satisfy a host of conditions that address the safe and effective provision of healthcare,” and this vaccination requirement could be one of those conditions. Four of the Court’s conservative justices, Justices Thomas, Alito, Gorsuch and Barrett, dissented, arguing that the Biden administration had not made a strong showing that it had statutory authority to impose such a nationwide vaccine mandate under the law.

Importantly, the decision regarding the ETS did not completely strike down the law. Both mandates will now go back to the respective lower courts for a decision as to whether the mandates will be permanently upheld or struck down. Further appeals from those decisions, up to the United States Supreme Court, may happen.

With the healthcare mandate now in effect, healthcare employers are now required to ensure that their workers receive a first dose of a COVID-19 inoculation by Jan. 27, 2022. Employers should also continue to monitor developments of the case involving the OSHA ETS as well. It is possible that OSHA may seek to impose a permanent standard (rather than an emergency standard) and attempt to pass the standard through formal agency rule-making procedure. This could potentially impose similar requirements on employers. Finally, of additional note, employers are still generally free, subject to certain states’ restrictions, to impose COVID-19 requirements on their employees, including vaccine, masking and testing requirements.

We are closely monitoring these developments. Should you have questions about these decisions or wish to discuss imposing COVID requirements in your workplace, please reach out to Rob Gilmore (rsg@kjk.com; 216.736.7240) or Kirsten Mooney (kbm@kjk.com; 216.736.7239).