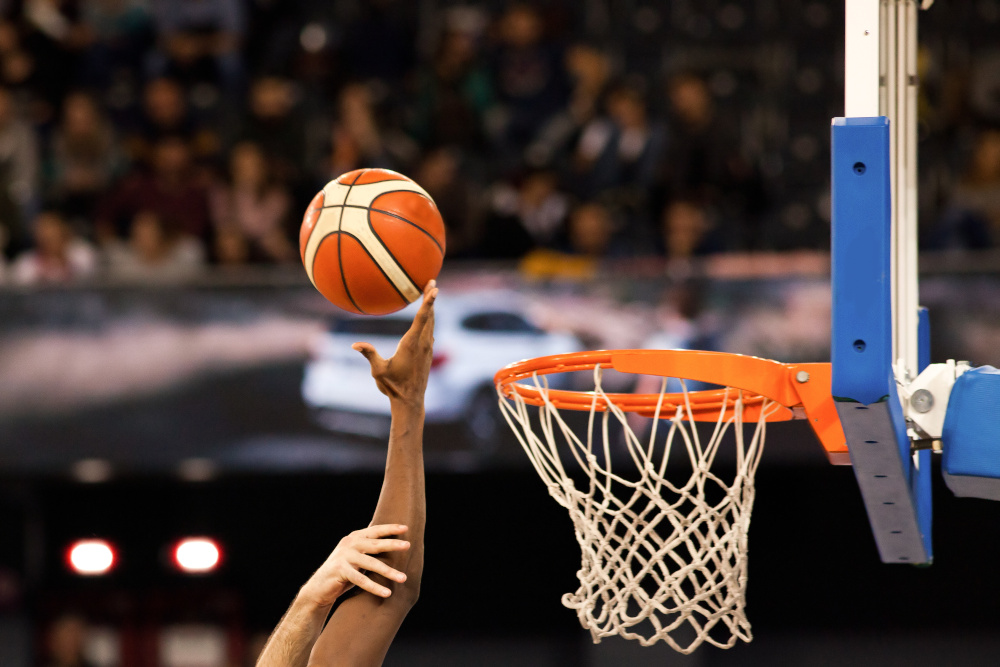 Ahead of the House Subcommittee on Consumer Protection & Commerce’s hearing regarding federal name, image and likeness (NIL) rights for college athletes, the National Labor Relations Board’s (NLRB) General Counsel Jennifer Abruzzo issued a memorandum on Sept. 29, 2021 about the employment status of student-athletes at academic institutions. Crucially, the Memo advised that student-athletes – a term she declined to use because “the term was created to deprive those individuals of workplace protections” – may be considered employees under the National Labor Relations Act (the “Act”). Specifically, the NLRB stated that certain players should be entitled to partake in Section 7 activity, which includes unionization, and academic institutions may be in violation of Section 8(a)(1) of the Act’s proscription on chilling unionization efforts. The Memo advises the NLRB’s regional field offices, but it does not formally make college athletes employees of their respective academic institutions. Additionally, the NLRB’s jurisdiction is limited to private academic institutions, meaning that athletes at public institutions, such as Ohio State, would be unable to take advantage of the NLRB’s position. With that said, the Memo states that college athletes “perform services for institutions in return for compensation and subject to their control. Thus, the broad language of Section 2(3) of the Act, the policies underlying [the Act], [NLRB] law, and the common law fully support the conclusion that certain [student-athletes] are statutory employees, who have the right to act collectively to improve their terms and conditions of employment.”

The context of the Memo is important. In 2014, the Northwestern University football team signed union cards and attempted to unionize. Their position at the time was supported by former NLRB general counsel. That position was subsequently rescinded under different general counsel, and with the most recent Memo, that position is now the current NLRB General Counsel’s stance on student-athlete employment status.

SCOTUS Decision Says that NCAA can’t stop athletes from profiting of their name, image and likeness

More recently, the United States Supreme Court unanimously recognized that college sports are a for-profit enterprise and that the NCAA cannot hide under the disguise of antitrust and amateurism. In the shadow of NCAA v. Alston, the NCAA adopted interim NIL policies. Immediately after the interim NIL policy went into effect, numerous college athletes struck lucrative marketing deals with brands and organizations. As state lawmakers react to the changing landscape to enact state NIL laws, NCAA President Dr. Mark Emmert, among others, appeared before the House Subcommittee on September 30, 2021, to discuss a federal, preemptive framework for NIL.

The federal framework would attempt to level the playing field among academic institutions vying over recruits in all sports. Without a federal framework, the NCAA fears that states will compete amongst each other to have the most lucrative NIL laws to enhance collegiate recruiting. Therefore, the NCAA is imploring Congress to enact preemptive legislation such that no one state’s academic institutions will have an advantage in recruiting efforts.

What should Athletes and College Athletics Departments do in the wake of NCAA v. Alston?

While uncertainty looms over both a college athlete’s employment status and NIL rights, it’s crucial that college athletes are aware of the NCAA’s regulations to maintain their eligibility. It is equally important for the athletes to make careful and considered decisions regarding their NIL. College athletes should begin familiarizing themselves with market rates for endorsements as well as their endorsers. Their college athletic careers may be their most lucrative times for endorsements given college fanbases, but it is also their first step in building and protecting their brands.

As the NIL and employment landscape develops and you’d like to discuss collegiate endorsements or college athletes’ rights, please feel free to reach out to KJK attorneys who have represented former college athletes regarding their NIL rights, including Samir B. Dahman at sbd@kjk.com and Kyle D. Stroup at kds@kjk.com.