U.S. Supreme Court Rules Against NCAA with Kavanaugh Taking it a Step Further 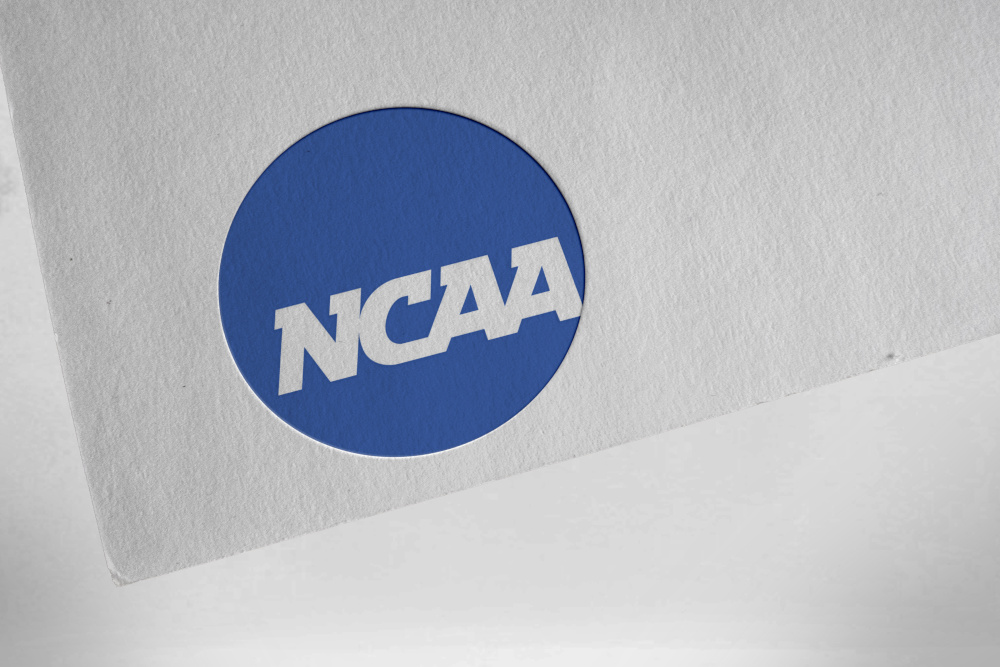 The NCAA lost 9-0 against college athletes at the U.S. Supreme Court Monday in a predictable outcome given the one-sided nature of the oral argument. In short, the High Court held that NCAA could no longer restrict education-related benefits to college athletes. “Education-related benefits” include scholarships for graduate or vocational school, payments for academic tutoring or paid post-eligibility internships.

While the underlying case challenged the NCAA’s total ban on all compensation to college athletes, the college athletes did not raise that issue with the Supreme Court. Thus, the decision did not include a holding on whether college athletes could or should be paid… but Justice Kavanaugh certainly had some strong, though non-binding, thoughts on this topic in his concurring opinion discussed below.

In other words, college athletes still can NOT be paid by the schools or anyone else. But, colleges can provide more – perhaps unlimited – education-related benefits. The best quote of the majority opinion might be: “the NCAA is free to forbid in-kind benefits unrelated to a student’s actual education; nothing stops it from enforcing a ‘no Lamborghini’ rule.”

The NCAA argued to the Supreme Court a variety of technical and legal challenges which the court dismissed as misinterpretation or misunderstanding of past-precedent. Further, the High Court noted that the facts underlying many of the NCAA’s argument were not favorable to the NCAA.

Technically, the Supreme Court held that the NCAA’s restrictions on education-related benefits were “stricter than is necessary” under the applicable “rule of reason” analysis which monopolies, like the NCAA, are subject to.

The most newsworthy portion of the opinion was Justice Kavanaugh’s concurring opinion, which passionately implied that the NCAA should not be permitted to prohibit college athletes from being paid. Kavanaugh basically issued a standing invitation to college athletes to re-sue the NCAA to get paid for their labor.

Top Quotes from Kavanaugh on the NCAA v. Alston decision

Some of Justice Kavanaugh’s best quotes were:

Feel free to contact Samir Dahman at sbd@kjk.com or 614.427.5750 at Kohrman Jackson & Krantz LLP to set up a time to discuss how we can best help.