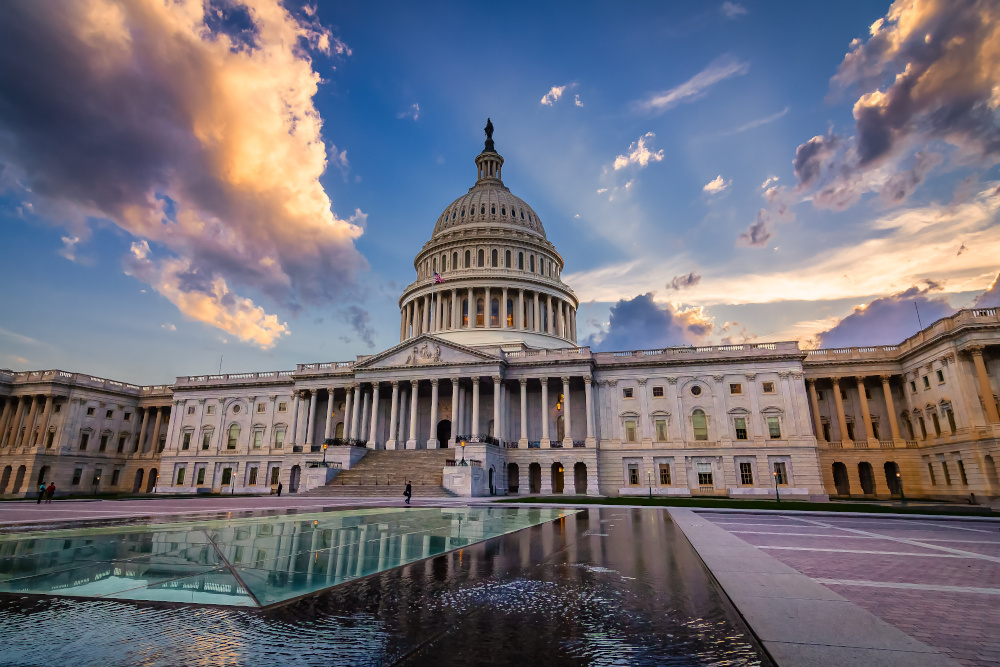 Leading Democrats in the U.S. House of Representatives on Monday released proposed tax-increase legislation that rolled back several of President Biden’s key initiatives, but continued to call for higher tax rates on corporations, highly compensated business owners and investors in order to garner enough votes to pass a massive social spending package.

The proposed plan would increase the top tax rate on corporations to 26.5% from 21%, impose a 3% surtax on people making over $5 million and raise capital-gains taxes—but without the changes to basis step-up rules which would have resulted in immediate taxation upon death sought by the Biden administration. Even if the proposed legislation passes Congress and is signed by Democratic President Joe Biden, corporate tax rates would still be lower than they were before the enactment of the tax cuts pushed through by Republicans in 2017. But the top individual income tax rate would revert to its pre-2017 level.

CLICK HERE FOR A FULL BREAKDOWN OF
CURRENT RATES VS. PROPOSED CHANGES
IN THE DEMOCRATS’ TAX PLAN.

The Biden administration has little margin for error as Democrats have few votes to spare in the House and none in the Senate. Moderate Democrats, including Sen. Joe Manchin (W.Va.), are looking for a narrower proposal with lesser tax hikes than the ones presented on Monday. Republicans are expected to mount unanimous opposition to the proposed tax increases, which would roll back many of the Republican tax cuts from 2017. The final House version of the bill must be tailored to win the support of moderate Democrats in the Senate, where Democrats have 50 of the 100 seats. Democratic Vice President Kamala Harris casts the tie-breaking vote when needed. The legislation would proceed in the Senate under the budget reconciliation process which circumvents the need for at least 60 votes to advance most other bills.

Large corporations would be subject to a series of tax increases. The top tax rate would rise to 26.5% from 21%. That is below the 28% target that the Biden administration proposed but above the 25% that some Senate Democrats are seeking. Smaller companies would get tax brackets with lower rates. The corporate tax rate would be reduced to 18% for small businesses that make less than $400,000 and would remain at 21% for all other businesses. The current federal tax of 21% is down from the 35% rate that was in effect prior to the 2017 Republican tax restructuring.

The proposal alters a tax deduction for businesses that pay their taxes on their owners’ individual tax returns. Those “pass-through” entities, such as partnerships and S corporations, would face caps on a deduction they received under the 2017 tax law. The plan would limit the deduction at $500,000 for joint filers, $400,000 for individuals and $250,000 for a married person filing a separate return.

The proposal would also impose a 3.8% tax on pass-through businesses. Currently, a tax at that rate applies to wages of high-income individuals and to passive income, but active business profits are exempt. Companies would also face new limits on interest deductions.

Increase on taxes for individuals starting in 2022

The House plan doesn’t change the income-tax rules that allow unrealized capital gains to go untaxed at death. Rural Democrats strongly opposed the administration’s capital-gains plan which eliminated the step-up in basis at death and its chances of becoming law looks to be a long shot.

The top tax rate on dividends and long-term capital-gains would rise to 25% from 20% and would apply when income reaches $400,000 for individuals and $450,000 for married couples. In earlier proposals the Biden administration pushed for essentially doubling that tax rate to 39.6%.

The capital-gains tax increase would be effective as of Monday, with special transition rules for deals with binding contracts that haven’t been completed yet.

The Democratic proposal also included a series of miscellaneous tax changes. Former President Donald Trump increased the estate and gift tax exemptions to $11.7 million for individuals and $23.4 million for married couples through the Republicans’ 2017 tax overhaul. However, those provisions are scheduled to sunset after 2025, reducing the exemption levels back down to approximately $6 million and $12 million, respectively. The proposal would roll back the doubling of the lifetime estate and gift tax exemption to $5 million, exposing estates and gifts above that amount to a 40% federal estate tax. Instead of the increased exemption level expiring at the end of 2025, it would revert back after December 31, 2021. The plan also seeks to limit several estate-planning techniques, including some uses of grantor trusts and asset transfers at discounted values. Republicans have been particularly critical of moves to increase estate taxes.

The proposal also provides $80 billion in new funding for the IRS to modernize its information-technology systems and strengthen enforcement activities, which Democrats say are meant to target individuals earning more than $400,000.

KJK’s Estate Planning attorneys are monitoring this situation to help our clients make educated decisions regarding their estate plans. If you’d like to discuss how these proposed changes may apply to your unique situation, please don’t hesitate to contact us.

CLICK HERE FOR A FULL BREAKDOWN OF
CURRENT RATES VS. PROPOSED CHANGES
IN THE DEMOCRATS’ TAX PLAN.