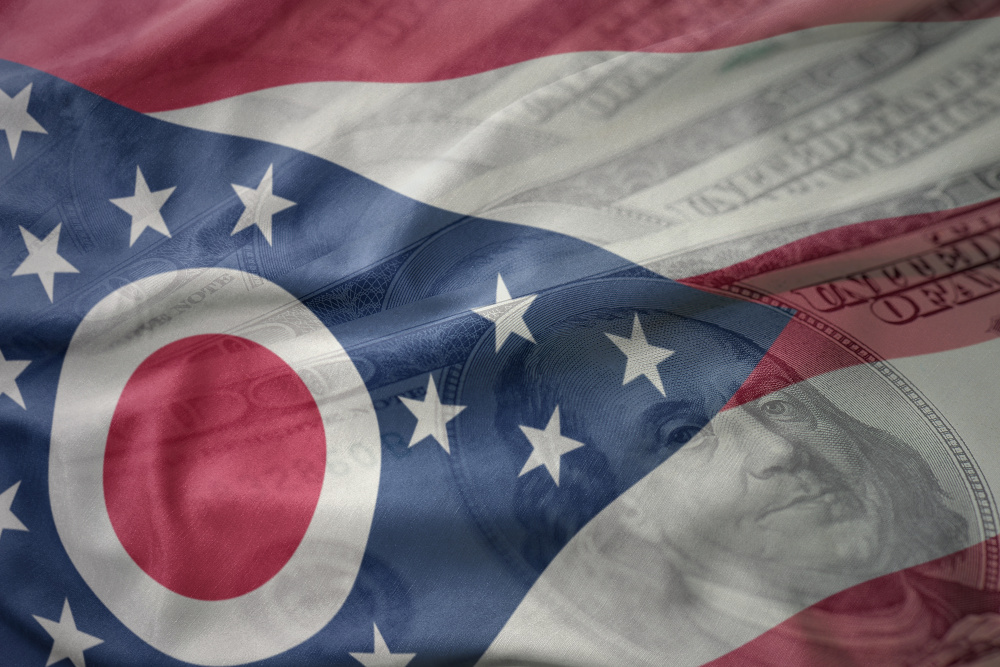 While a sense of normalcy is returning to many aspects of daily life, issues related to unemployment fraud indicate that they will long outlive the pandemic. KJK has been following this issue since our clients first reported being personally affected earlier this year, and more recently as state officials requested a national response to combat the issue. However, the recovery of fraudulent payments is a process, and one that could stretch over years.

It is estimated that Ohio alone paid $465 million in fraudulent unemployment and Pandemic Unemployment Assistance (PUA) claims from March 2020 through May 2021. Of these fraudulent payments, only approximately $150 million has been recovered to date. These funds were recovered by third parties, primarily financial institutions that had been alerted to potential fraud. Of course, recovery of the funds directly from the source, meaning the individuals who committed the fraud, is a much more difficult process.

The primary method of recovery will likely be forfeiture through criminal prosecution. This requires that the potential fraud first be reported either to the Ohio Department of Job and Family Services (ODJFS) or directly to the FBI’s Internet Crime Complaint Center. Once reports to the state and federal systems are consolidated and categorized, subsequent investigations and prosecutions could each take years. For the most part, implicated individuals can be criminally charged up to five years after the alleged fraud.

The State is also seeking partial recovery of funds that were paid out inadvertently and only as the result of ODJFS or employer error. Non-fraudulent payments of both traditional unemployment and PUA claims collectively exceed $2 billion. ODJFS announced that it intends to launch an online platform so that those who were unintentionally overpaid can report. However, ODJFS also announced that those who received overpayments can apply for a waiver to keep all or a portion of the benefits. In a July 13, 2021 news release, ODJFS Director Matt Damschroder acknowledged the stress induced by the ever-changing unemployment criteria and stated that “the[] waivers will offer relief to individuals with valid unemployment claims whose overpayments were not their fault.” The waivers will also apply retroactively, such that individuals who qualify for a waiver, but already returned the excess funds, could have them refunded. Waiver instructions are currently being delivered via regular and electronic mail.

Whether paid as a result of fraud or error, the recovery of these funds will take significant time and man hours. KJK will continue to stay up to date on the matter as it evolves. For more information, contact our Labor & Employment attorneys.