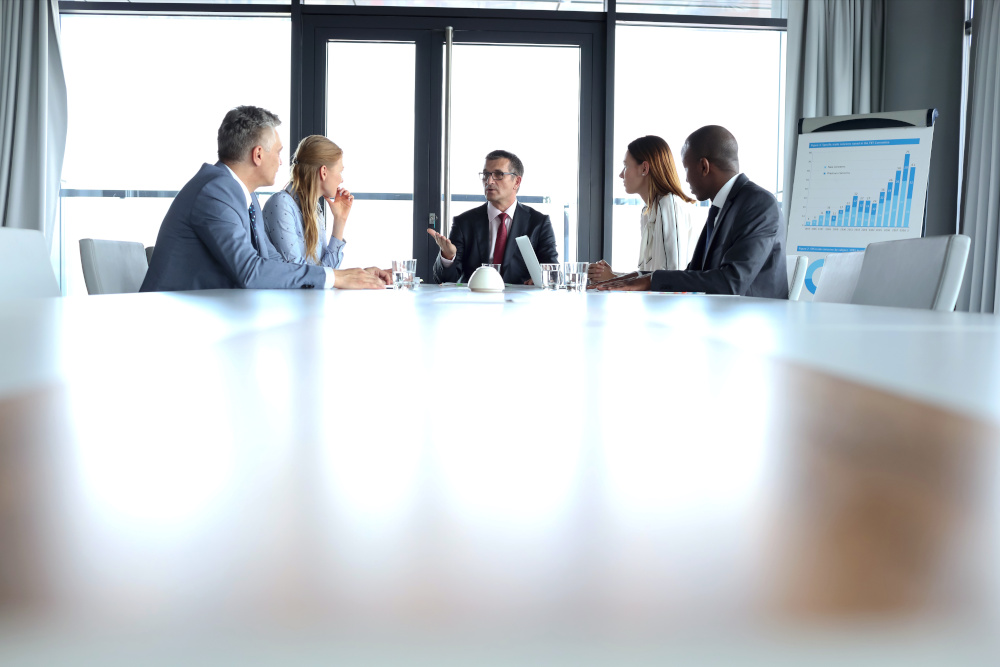 President Joe Biden has issued an executive order aimed at growing competition in the economy and labor market. One component raising many questions is Biden’s attack on employers’ use of non-compete provisions. Although the official policies that may alter the use of non-competes will be contained in regulations forthcoming, the executive order gives some insight into the effect on advisors and brokers looking to move.

The executive order, which includes a long list of policy-making objectives, focuses on encouraging the Federal Trade Commission to limit or ban the use of non-compete provisions throughout the labor market. The executive order specifically calls on the FTC to curtail the “unfair use of non-compete clauses and other clauses or agreements that may unfairly limit worker mobility.”

What Constitutes an Unfair Limitation of Worker Mobility?

Biden has previously spoken out about the need to reduce the expansive use of non-compete provisions, but the use of “unfair” and “unfairly” in the executive order may limit the initial reach. During both Biden’s time as Vice President, and while campaigning for the White House, he spoke out on non-compete provisions, calling for a complete ban on their use. The executive order appears to reduce that approach, using adjectives that request the FTC to only limit the “unfair” use of the provisions. This new use of “unfair” will likely cue the FTC to focus its attention on low-wage employees currently subject to non-compete provisions rather than a universal ban of the practice. Seeing as Biden has previously recognized the importance of non-compete provisions in industries in need of trade secret protection, it is unlikely higher salaried individuals will see any immediate change.

Despite the FTC’s potential focus on low-wage workers, the advisory industry may still see changes as the government begins to consider what unfairness denotes. To determine the meaning of “unfair,” the FTC will launch its regulatory policy-making process. The process will begin by requesting comments from businesses, unions, HR personnel and individuals to determine the most limiting aspects of movement in all industries. Such a comprehensive opportunity for comments will unquestionably bring more issues to the attention of the FTC, including non-solicitation provisions.

As the use of broad non-compete provisions has reduced in the advisory industry over recent years, changes to non-solicitation agreements may be more impactful than what the executive order initially requested. As of today, many advisors and brokers are more limited by non-solicitation agreements, as clients tend to follow their advisors. Loss of clients frequently leads to hostile responses from previous employers and allegations of a breach. The executive order leaves the door open for the FTC to consider non-solicitation provisions, as well as any other provisions that may be considered limiting. Although the exact details of any changes are still unknown, any deviation in non-solicitation provisions would, at the very least, ease conflicts between employers and employees in the first days after a move.

Potential Regulatory Changes Outside of the FTC

Although the President called on the FTC to implement change, the Commission will not be the only regulatory body looking to decrease restrictions. Many non-compete provisions are regulated by state law rather than federal. The request of the executive order will have many states reviewing their governance to conform with FTC changes and potentially expanding beyond the federal government limits. Many states have already made changes, such as Illinois and Oregon, which have severely limited the use of non-compete provisions in their states.

Changes may also reach beyond the FTC at the federal level, with other regulatory agencies considering issues related to the investing public. As Biden’s executive order calls on all relevant agencies to consider what they can do to increase competition in the economy, government officials have already considered how advisor and broker limitations affect the investing public. Specifically, officials have discussed the notion that if industry employees are locked into firms, fraudulent or illegal activity is less likely to be diminished or reported, as many advisors and brokers have no option to leave. When advisory employees are locked into employment contracts, it may be the public who is harmed, making government interference more probable.

The Future of Non-Compete and Non-Solicitation Agreements

The future of non-compete and non-solicitation provisions is still unclear as the FTC, other agencies and states begin to advance the orders of the President. Although the initial order appears to avoid the advisory industry and focus more closely on low-wage employees, the presidential order invites regulation for any practice deemed “unfair.”

KJK will continue to monitor this situation. For more information, visit our Labor & Employment page.