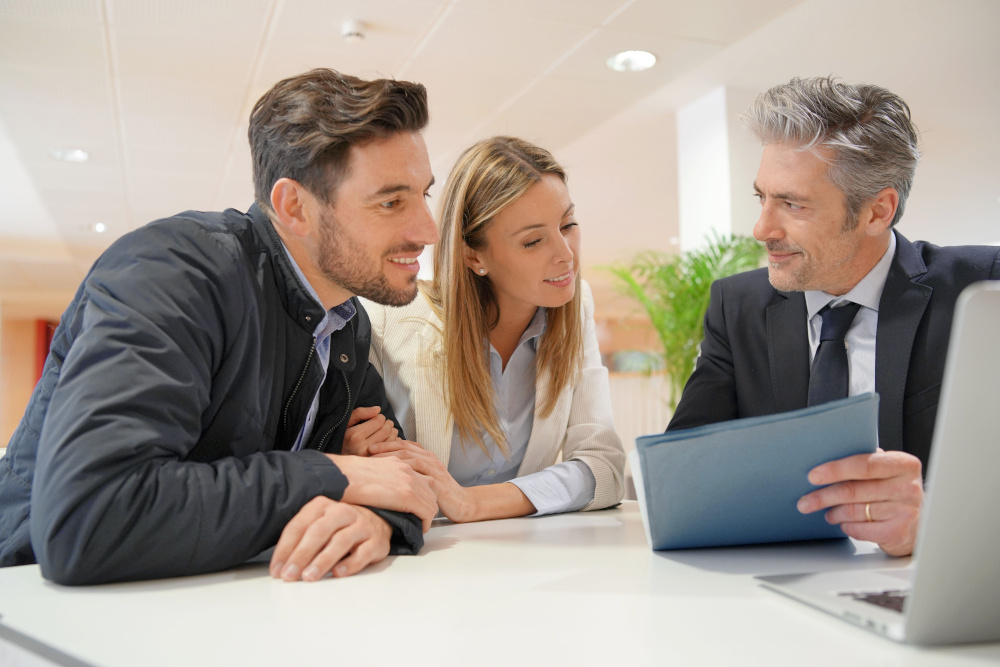 Although social scientists have been studying marital trends for decades, there is a notable component of these studies which is often less commonly-discussed—particularly, the relationship, if any, between premarital cohabitation and a subsequent termination of the marriage at issue. It’s no secret that premarital cohabitation has increased substantially in the past 50 years. So what impact has that had, if any, on the likelihood for subsequent divorce or dissolution? And if you’re cohabiting prior to marriage, is there even any reason to consider getting a prenuptial agreement? Specifically, although popular opinion would have us believe that a couple’s premarital cohabitation is probably linked to a lower likelihood of subsequent divorce or dissolution, is that belief actually supported by the data?

Surprisingly, the answer to that question may be both yes and no.

At least one recent study published in the Journal of Marriage and Family in September 2018 found that couples who had lived together before marriage did have lower odds of divorce in the first year of their marriage than similarly situated, non-premaritally cohabiting couples. However, the study further determined that the potential benefits to marital stability afforded by premarital cohabitation decreased rapidly after the first year of marriage.

In fact, the researchers conducting the study found that couples who had lived together before their marriage actually had increased odds of divorce in every year after their first year of marriage when compared to similarly situated, non-premaritally cohabiting couples. In effect, the researchers determined that living together before marriage actually places couples at an increased risk for subsequent divorce following their first year of marriage.

Why Might Cohabitation Lead to Higher Divorce Rates? Possible Explanations For These Results:

The results of this study are clearly counterintuitive to popular opinion. As a result, a number of social scientists—including the researchers who conducted the study at issue—have proposed several theories which, as a practical matter, may help explain the cause of and basis for this outcome. Those theories include “selection” (namely, that there are many different reasons when and why certain people choose to cohabit, and those reasons may, in and of themselves, influence how their subsequent marriage will turn out, irrespective of cohabitation), “experience” (specifically, that cohabiting individuals’ beliefs and feelings toward marriage change as a result of living together, including by potentially decreasing their regard for marriage and increasing their tolerance for divorce), and finally, “inertia” (in particular, that some cohabiting couples who would not have otherwise ended up getting married do, in fact, get married because, once cohabiting, the costs and difficulties of breaking up and separating are extremely high). To be sure, the aforementioned theories are not all inclusive and various studies suggest that other factors may also play a central role in this risk assessment, including the age and race of the members of the couple.

Nevertheless, for a variety of reasons, this particular study cannot and should not be viewed in a vacuum. As an initial matter, this particular area in social science is still one of continuing scholarly research and debate. This is especially true in light of the fact that the conclusions of this 2018 study reversed course, to some extent, from similar studies conducted in prior years by other researchers when utilizing overlapping data sets. Indeed, those earlier studies suggested that premarital cohabitation’s positive link to divorce had, in fact, decreased substantially, in light of the societal normalization of premarital cohabitation. Additionally, the overarching import of this study has its inherent limitations due to the data set that the researchers analyzed—namely, a data set comprised of primarily white American couples, all of whom are heterosexual and have a wife in child-bearing years.

Regardless of the potential limitations of the study, however, there is no doubt that the results of the same are extremely interesting.

So Should Couples Cohabitate Before Marriage?

So, for a couple who is presently cohabiting or considering cohabiting prior to marriage, what might this study mean? Quite frankly, it could mean something, or it could mean absolutely nothing. Realistically, it’s just another data point to have when it comes to making a decision on the trajectory of a relationship.

That said, what this and other similar studies do unquestionably reveal is that the popular belief that premarital cohabitation will increase the likelihood of a successful subsequent marriage is not necessarily accurate. As a result, even for couples who will be cohabiting or are cohabiting as a next step on the pathway toward eventual marriage, the simple fact is that considering a prenuptial agreement prior to marriage may still not necessarily be a bad idea.

While a prenuptial agreement is intended, among other things, to protect each party to a marriage in the subsequent event of a termination of the marital union, that does not necessarily mean that that’s the only benefit of obtaining a prenuptial agreement. Indeed, a prenuptial agreement, minimally, also provides the parties with an opportunity to discuss and be transparent about many important issues prior to the marriage, including essential financial and property-related issues. Such a preemptive discussion may, if anything, help establish a helpful baseline and framework for further future discussions on similar essential issues during the marriage, which can only serve to benefit the parties in the marital long-run.

KJK Family Law is here to help navigate you and your family through all issues regarding divorce and dissolution, including the preparation or review of a prenuptial agreement. If you need assistance on these or other domestic relations matter, please contact John Ramsey at jdr@kjk.com or Janet Stewart at js@kjk.com or by phone at (216) 696-8700.