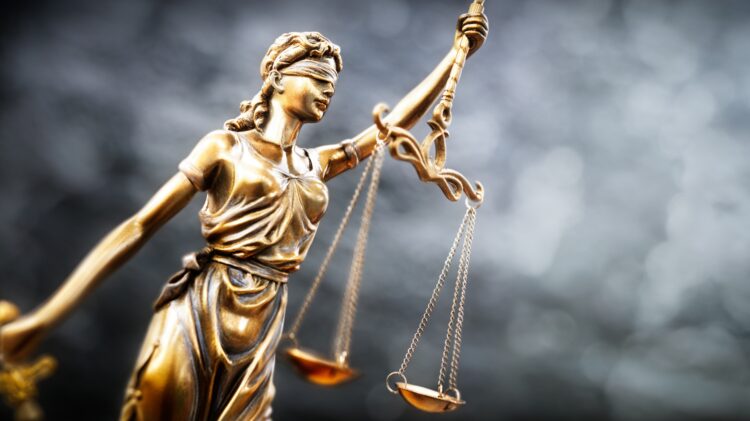 Before filing an internet defamation lawsuit, a plaintiff should consider the Anti-SLAPP statutes and retraction laws of the state or states where the defamation occurred.  Because each state has different laws, these considerations are important to analyze when determining the best venues to file suit.  Below is a comprehensive explanation of Anti-SLAPP laws and demands for retraction in application to claims for internet defamation.

WHAT IS AN ANTI-SLAPP STATUTE?

All plaintiffs filing defamation lawsuits should be mindful of state anti-SLAPP statutes.  SLAPP stands for “Strategic Lawsuit Against Public Participation.” A defendant files an Anti-SLAPP motion to seek dismissal of a complaint at the beginning of a lawsuit. Anti-SLAPP motions are an extremely powerful tool in a defamation defendant’s arsenal..

HOW DOES AN ANTI-SLAPP STATUTE WORK?

Anti-SLAPP statues allow a defendant to a defamation suit to dismiss a frivolous lawsuit which impinges on their first amendment right to free speech. Generally, under Anti-SLAPP statutes, the defendant makes a special motion to strike.  A plaintiff must then demonstrate a prima facie showing of their claims to defeat the motion. Prima facie is latin for “on its face”.  A plaintiff defending an anti-SLAPP motion must prove that he or she has significant corroborating evidence to support each element of their claims.  If the plaintiff fails to make a prima facie showing of his or her claims, the defendant will prevail on his or her anti-SLAPP motion, and the lawsuit will be immediately dismissed, and the defendant will then be awarded court costs and attorney’s fees.  Anti-SLAPP motions can be a huge barrier for defamation plaintiffs, and thus, it is important to know the Anti-SLAPP laws of a state before filing a lawsuit. Whether something constitutes a SLAPP suit greatly varies from state to state, as each state has its own nuances.

DO ALL STATES HAVE ANTI-SLAPP STATUTES?

In some states, Anti-SLAPP statutes only apply to defendants publicly speaking out against the government. In other states, Anti-SLAPPs have a broader application, and encompasses statements made in connection with any issue or matter of public interest. If you would like more information about your state’s anti-SLAPP statute, the Public Participation Project has a helpful 50 state interactive map.

There is no Federal Anti-SLAPP law, however, there is currently a circuit split on whether state anti-SLAPP statutes apply in Federal Court.

Anti-SLAPP statutes were created for the purpose of preventing plaintiffs from silencing free speech through the filing of meritless lawsuits; however, they can be weaponized to prevent a defamation victim from seeking civil recourse. Defamation plaintiffs should be mindful of their jurisdiction’s anti-SLAPP laws before filing a lawsuit.  Even well-intentioned plaintiffs facing defamation can be at risk of having their case dismissed and paying attorney’s fees to the other party.  Because online defamation often spans multiple states, you may have multiple jurisdictional options. An attorney can help you navigate the applicable state’s Anti-SLAPP statutes and choose the proper forum to stop online Defamation.

WHAT IS A RETRACTION DEMAND?

Demanding retraction of a defamatory statement is a prerequisite for filing a defamation suit in many states.  If you are the victim of online defamation, you may have to demand that the publisher retract that statement before you can file a lawsuit.

A retraction can include removing or correcting inaccurate information.  Each state has different definitions and requirements about what constitutes a retraction.

Under some statutes, a plaintiff must demand retraction within a certain time frame or risk having the suit dismissed.  Under other statutes, a timely retraction demand is considered evidence of mitigation of damages. Often, a retraction demand is a prerequisite for filing suit. But, retracting a statement doesn’t necessary mean that the publishing party will avoid liability for their actions.

DOES MY STATE HAVE A RETRACTION STATUTE?

If a state doesn’t have a retraction statute or relevant case law, you should still request a retraction as a practical matter. Litigation is costly and grueling. A strategic demand for retraction can achieve an optimal result more quickly and efficiently than filing suit.

If you plan on taking legal action against on online defamer, you should familiarize yourself with your jurisdiction’s retraction statute and prepare to send a retraction demand in accordance with that statute.  An experienced defamation attorney can help you meet presuit retraction requirements and assist you with other jurisdictional considerations, like anti-SLAPP statutes.