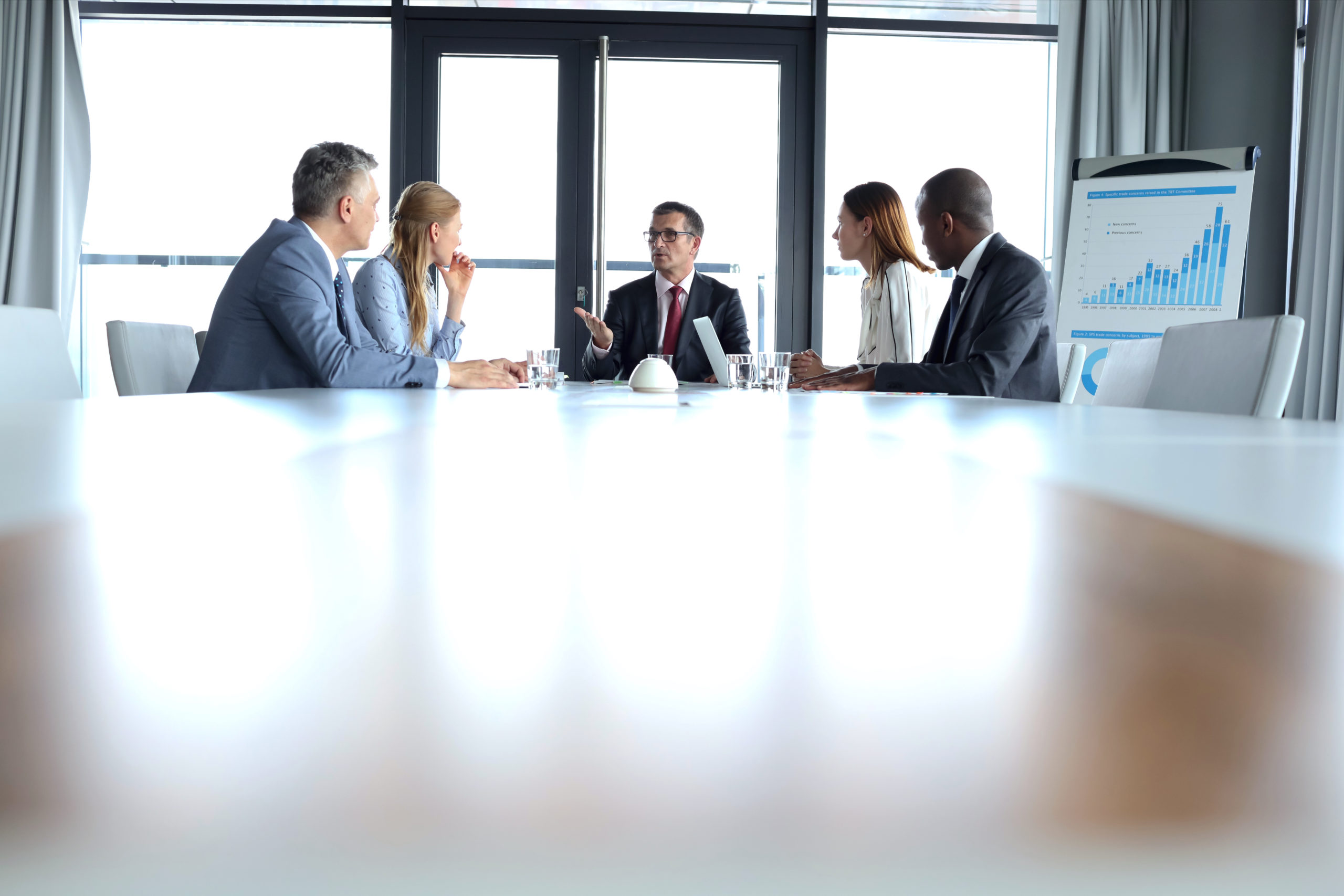 Following the deaths of George Floyd, Breonna Taylor and Ahmaud Arbery, along with the resulting social unrest, there has been a renewed focus on issues of racial diversity, equality and inclusion. In the business world, investors have turned their attention to the lack of racial diversity on public company corporate boards. And, in an effort to encourage quick action on this topic, lawsuits have arisen suing such companies based upon their boards’ lack of diversity.

On July 2, 2020, investors filed shareholder derivative suits against Oracle Corporation and Facebook for their lack of board racial diversity. Oracle does not have any Black directors. Facebook currently has only one Black director after Kenneth Chenault (its first Black director, who joined in 2018) unexpectedly resigned in March 2020 claiming that his advice was being ignored. In the Facebook lawsuit, the plaintiff claims that Facebook wanted Mr. Chenault, the former CEO of American Express, “on the Board as a token Black for appearances, to make it look like Facebook valued diversity.”

In both complaints, which were filed by the same law firm on the same day, the plaintiffs claimed that by failing to have diverse boards of directors, Oracle and Facebook violated their fiduciary duties to shareholders. These alleged violations included breaches of the required duty of candor, claiming that a lack of board diversity demonstrated a “Do As I Say, Not As I Do” approach to racial inclusion. Specifically, the suits claimed that the companies’ public statements about their commitments to diversity and inclusion are false and hollow in the face of non-diverse boards.

As part of the relief requested, the lawsuits are seeking the resignation of several current directors with replacements from Black and other minority communities. The suits also want the companies to publish robust annual Diversity Reports and to create substantial funds ($700 million and $1 billion for Oracle and Facebook, respectively) to hire, mentor and promote Black individuals and other minorities.

While the success of these suits remains to be seen, they likely will not be the last instances of public pressure on companies to address racial diversity in corporate management. Businesses should be aware that the public, and their shareholders, are looking for leadership on these issues. Some states are already legislating such leadership. For example, in 2018, California mandated gender diversity in boardrooms—requiring at least one female board director for all California-based publicly traded companies—and legislation was recently introduced in that State to require at least one director from an “underrepresented community,” including African-Americans, Latinos and Native Americans, on those same boards.

America is at a crossroads, with the public, in general, and shareholders, specifically, demanding greater diversity in business leadership. And, as shown through the latest suits against Oracle and Facebook, litigation is one of many tools investors are looking to use to achieve these results. If you have questions about how recent events may impact your business, please contact Brett Krantz (bk@kjk.com or 216.736.7238) or Melissa Yasinow (may@kjk.com or 216.736.7205), or any of our Corporate or Litigation professionals.