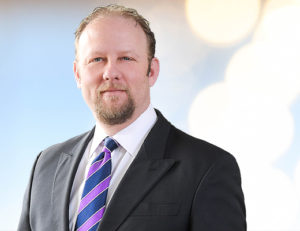 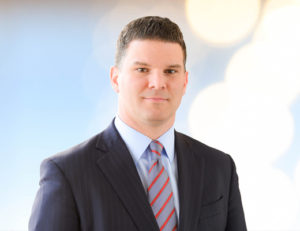 A major redevelopment project in Strongsville cleared a significant hurdle this week with a successful rezoning of the property that was formerly home to Medical Mutual on Royalton Road. Kohrman Jackson & Krantz managing partner Jon Pinney and partner Matt Viola led the successful effort on behalf of developer Somera Road, which purchased the vacant property earlier this year.

“This rezoning will clear the way not just for a redevelopment of this 125,000 sq. ft. office space, but also for the addition of retail space that will create a campus-like environment for its new tenants,” says Pinney. “A number of businesses have already expressed interest in relocating to this space, which could bring up to 600 office jobs and 100 retail jobs to the city of Strongsville.”

Located just west of Falling Water Rd., the 21-acre property will be enhanced with up to 75,000 sq. ft. of retail space that could include restaurants, coffee shops, a specialty grocer or small shops. Five such retailers have already expressed interest in the location. The additional jobs that could be created in the office and retail spaces could generate up to $15.7 million in payroll for the city. The expected impact to the city is $1.4 million in real estate taxes and $1 million in payroll taxes. As part of this redevelopment, 25,000 sq. ft. of green space and nearly 70 trees and bushes will also be added as a buffer to neighboring properties.

“This project will deliver what employers are looking for – a workplace that allows their employees to easily walk to get a cup of coffee, grab lunch or pick up a few grocery items before heading home,” says Viola. “This is a major win for the city of Strongsville.”