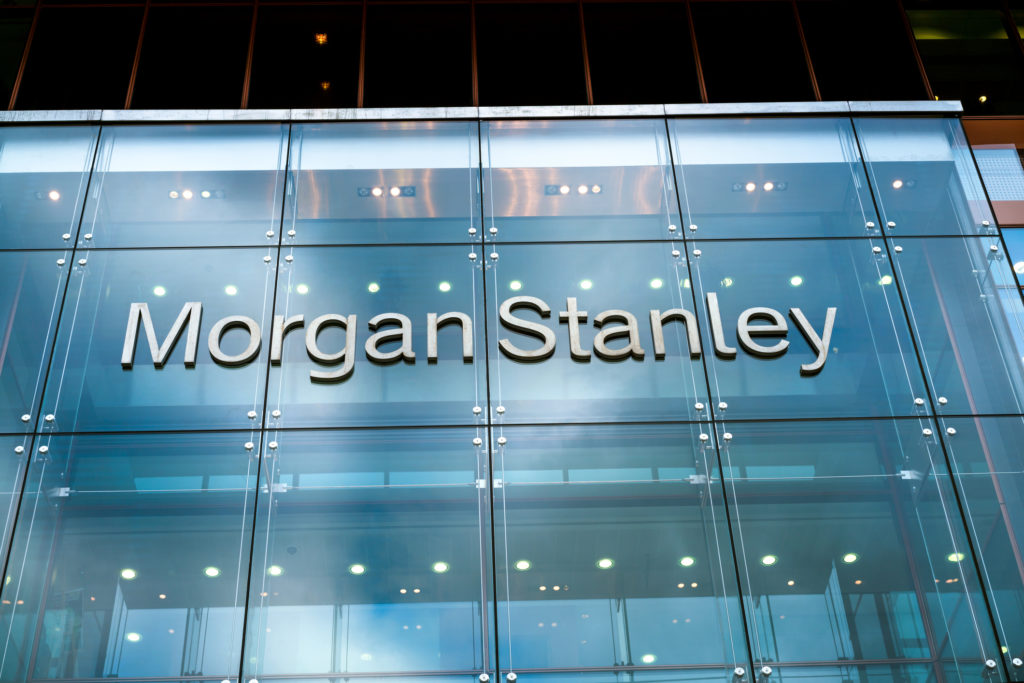 On October 30, Morgan Stanley announced that it would leave the Protocol for Broker Recruiting — an agreement among more than 1,500 financial firms that lays out rules for financial advisers to follow when they leave one firm for another. The decision shocked the financial advisers at Morgan Stanley, as well as the broader financial world, which is now nervously speculating on the impact of this decision. Morgan Stanley’s exit could trigger far-reaching consequences, including an exodus from the Protocol by the other major brokerage firms, including Merrill Lynch, UBS Financial Services Inc. and Wells Fargo.

What Is the Protocol for Broker Recruiting?

The Protocol is a voluntary agreement that creates a set of rules for when an adviser moves to another firm. Merrill Lynch, Smith Barney, and UBS Financial Services created the Protocol in 2004 to combat rising litigation costs and protect the interests of clients. Before the accord, the major brokerage firms would often sue their advisers when they left to prevent the advisers from taking their clients with them. The ensuing litigation between the parties temporarily prevented clients from trading in their accounts.

Under the Protocol, however, when advisers move from one signatory to another, they may solicit clients that they serviced while they were at the firm and take certain account information. Specifically, advisers may take the client’s name, address, phone number, email address and account title. Prior to leaving, advisers must provide local branch management with written notice of their resignation and a copy of the client information that they will be taking with them. If these criteria are met, advisers and their new firms are protected from liability.

Morgan Stanley and Wachovia Securities (which is now Wells Fargo) joined the Protocol in 2006, and today, the Protocol has more than 1,500 signatories.

While the accord made sense in theory, in practice it has had unforeseen consequences. In a statement regarding its decision to withdraw, Morgan Stanley explained that the Protocol has become “replete with opportunities for gamesmanship and loopholes.” For instance, firms can join the Protocol to hire an adviser and then quickly exit the accord so that they can punish advisers that attempt to leave. Critics, like Morgan Stanley, allege that firms are reaping the rewards of the Protocol, but not sharing in its burdens.

The Impact of Morgan Stanley’s Exit

Following Morgan Stanley’s exit from the Protocol, advisers who leave Morgan Stanley are now subject to a non-solicitation ban, pursuant to which they cannot solicit their clients for one year after leaving the firm.

Some commentators believe that Morgan Stanley’s decision was necessary to combat advances in the wealth management industry by its smaller, independent rivals, such as regional brokerages and registered investment advisers. These commentators suggest that Morgan Stanley’s decision will be the first domino to fall and that the other major brokerage firms will quickly follow. If the major brokerage firms are no longer in the Protocol, they may be able to retain their talent against the recruitment efforts of their smaller rivals. Many smaller firms will not be able to indemnify advisers against the potential lawsuits that may result from their departure, creating a disincentive to leaving.

These departures were probably already in place given the time that it takes to negotiate a move, but Morgan Stanley’s announcement could have accelerated these advisers’ exits so that they could leave before the November 3 effective date. In the coming months more advisers may leave, and these advisers would be testing Morgan Stanley’s new policy to see whether the company is actually committed to enforcing these non-solicitation agreements or whether it is mere bluster.

If you have any questions about Morgan Stanley’s decision to exit the Protocol and its continued impact, please contact KJK.