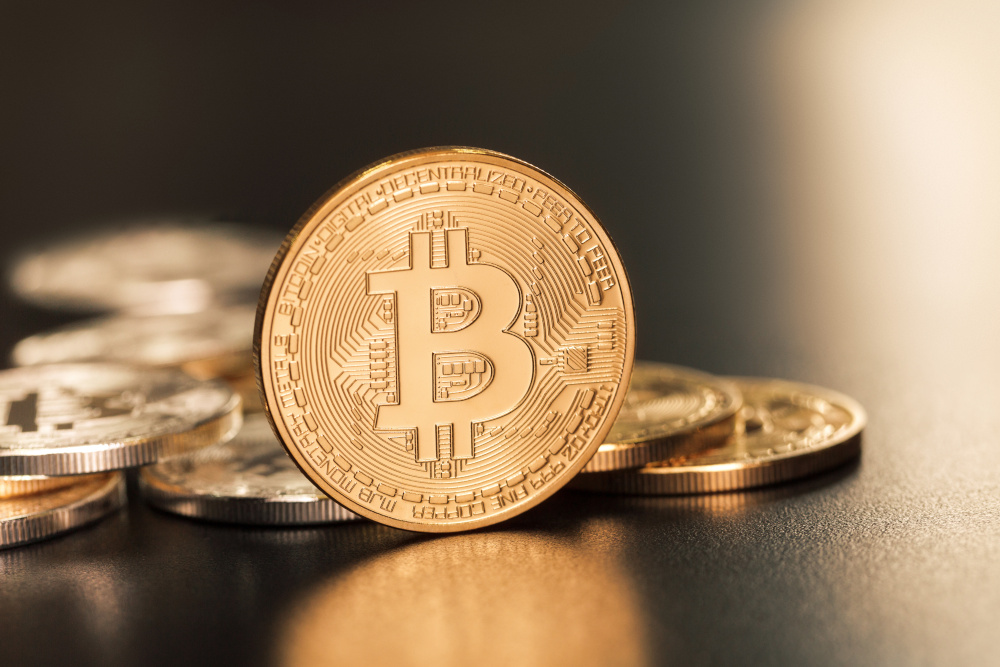 Bitcoin has been in the news recently for its meteoric rise in value this year, achieving an all-time high of more than $7,500 even after China outlawed initial coin offerings, or ICOs, in September. An ICO is a crowdfunding tool in which a newly-issued cryptocurrency is sold for another cryptocurrency like Bitcoin or a traditional currency such as U.S. dollars. Mastercoin conducted the first ICO in 2013. Despite China’s ban, there have been hundreds of coin offerings this year so far, raising billions of dollars, in part because they are generally unregulated.

However, the Securities and Exchange Commission has recently issued two statements claiming jurisdiction over at least some ICOs. In July, the SEC’s Office of Investor Education and Advocacy issued Investor Bulletin: Initial Coin Offerings. The commission made clear in the bulletin that in some cases the virtual coins or tokens sold in an ICO constitute securities and as a result cannot be sold without registration with the SEC or an exemption from registration. The commission went on to warn investors of “potential warning signs of investment fraud.” Not surprisingly, the bulletin did little to stem the tide of shaky ICOs.

The SEC has also weighed in on the promotion of ICOs by celebrities and others in the public eye. In October, the New York Times published an exposé revealing that cryptocurrency company Centra previously listed a president who doesn’t appear to exist and that the current president and co-founder has been sued several times in the past for unpaid debts and was indicted by a New York grand jury for perjury, days after Centra completed its offering. Despite these issues, as well as a shifting business plan, Centra raised over $30 million from investors. Glowing endorsements by boxing champ Floyd Mayweather and rapper DJ Khaled likely contributed to Centra’s success. Mayweather has gone so far as to rebrand himself as Crypto Mayweather, an updated version of his more traditional moniker Money Mayweather, and has promoted two other digital currencies, Stox and Hubiits.

After socialite Paris Hilton tweeted, “Looking forward to participating in the new @LydianCoinLtd Token!” the Daily Beast exposed the significant legal issues facing the Singapore-based LydianCoin Pte. Ltd.’s chief, Gurbasksh Chahal. In 2014, Chahal pleaded guilty to abusing his then-girlfriend, and he now faces potential jail time for violating probation by allegedly kicking another woman. He is also being sued by former employees for harassment and discrimination. Despite these issues, as well as a vague business plan, Lydian is in the “pre-ICO” stage and is seeking to raise $100 million. Hilton has since deleted her tweet and indicated through a spokesperson that she is no longer involved with Lydian. Mayweather and Hilton aren’t alone. For example, actor Jamie Foxx and soccer player Louis Suarez have also promoted digital currencies.

Against this backdrop, on November 1 the SEC’s Division of Enforcement and SEC Office of Compliance Inspections and Examinations issued its Statement on Potentially Unlawful Promotion of Initial Coin Offerings and Other Investments by Celebrities and Others taking aim at celebrity endorsements of ICOs. In the public statement, the SEC emphasized that, “any celebrity or other individual who promotes a virtual token or coin that is a security must disclose the nature, scope, and amount of compensation received in exchange for the promotion.” Further, the commission indicated that, “a failure to disclose this information is a violation of the anti-touting provisions of the federal securities laws. Persons making these endorsements may also be liable for potential violations of the anti-fraud provisions of the federal securities laws, for participating in an unregistered offer and sale of securities, and for acting as unregistered brokers.” The SEC continued with a not-so-veiled statement of enforcement intent: “The SEC will continue to focus on these types of promotions to protect investors and to ensure compliance with the securities laws.”

In addition to putting celebrity promoters on notice, the SEC warned investors that “…celebrity endorsements may appear unbiased, but instead may be part of a paid promotion. Investment decisions should not be based solely on an endorsement by a promoter or other individual. Celebrities who endorse an investment often do not have sufficient expertise to ensure that the investment is appropriate and in compliance with federal securities laws.” The commission encouraged “investors to research potential investments rather than rely on paid endorsements from artists, sports figures, or other icons.” Good advice, but given the hot ICO market there will likely be more to come.