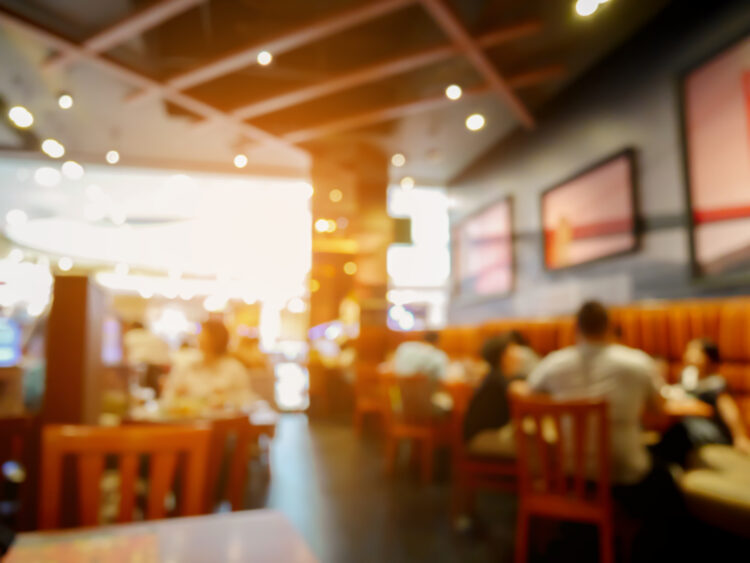 Two years ago this week, the country began to shut down due to COVID. Now, thousands of restaurant owners, employees and patrons alike are calling on President Biden to assist in getting another round of restaurant relief pushed through. The height of the pandemic was truly unprecedented, and government response was in some ways swift – and in many important ways – far too slow. The industry needing the most assistance due to the government response was the restaurant and hospitality industry. Federal, state and local government orders were being signed virtually every day curtailing the very essence of that industry’s money-making ability. Virtually every form of personal travel was restricted; hotels were limited in their ability to accept customers; restaurants and bars were forced to close altogether.

The American Rescue Plan Act of 2021 (aka COVID-19 Stimulus Package) wasn’t effective until March 11, 2021. As part of that Act, the Restaurant Revitalization Fund (RRF) created a $28.6 billion fund to be administered by the SBA specifically for restaurant and bar operators. The fund opened for applications from impacted businesses on May 3, 2021 – more than 400 days after most establishments were shuttered. In addition, for the first 21 days that the program was open, the SBA prioritized “funding applications from businesses owned and controlled by women, veterans, and socially and economically disadvantaged individuals.” SBA tried to set up a framework wherein almost $10 billion of the allotted money was earmarked for small businesses (under $1.5 million in 2019 gross receipts minus 2020 gross receipts minus PPP loan amounts).

As the saying goes, the devil is in the details. The application process was cumbersome and problematic from the start. The process was “first come, first served.” Restaurants in the US applied for more than $75 billion from the $28.6 billion fund. By May 15, 2021 the SBA had received over 147,000 applications requesting the total amount of funds available. At that time, the SBA had distributed only $2.7 billion to 21,000 restaurants. In the end, after depletion of the RRF, many small hospitality businesses applied for funding and were left with nothing. In total, more than 200,000 establishments that applied did not receive funding.

The Federal government was not alone. Ohio passed the Food and Beverage Establishment Act in June 2021, making grants available to state restaurants, bars, coffee shops and other food and beverage businesses impacted by the pandemic.

Many Businesses Could Not Weather the Storm of COVID

A casual look around any city will leave one viewing numerous small and mid-sized companies that simply could not weather the storm. A recent analysis by the Independent Restaurant Coalition found that business that did not receive RRF grants were three times more likely to anticipate or have received eviction notices. 42% of those that did not receive RRF grants are in danger of filing for or have already filed for bankruptcy. The industry accounts for one in five of every job lost during the pandemic.

At the same time, attempts by the industry to receive any aid from their business interruption insurance policies have been met with resounding defeat.

While the vaccine signaled that a bright future may be on the horizon, that was quickly quashed by the various COVID variants. 98% of restaurants reported their sales decreased in December 2021 (usually a huge month for the industry).

The Independent Restaurant Coalition is now seeking a second round of funding of the RRF, making a plea in the form of an open letter to President Biden painting a bleak picture for the industry, which has surpassed its goal of 10,000 signatures. The IRC estimates that 85% of restaurants are in danger of closing if Congress doesn’t replenish RRF, putting at risk upwards of 16 million American jobs. It points out that overall restaurant visits have been down 37% during the pandemic. A recent Washington Post article pegged an additional $68 billion for a relief package – although sources think the number is likely to be between $40 and $60 billion. Regardless of the result in DC, there are still state, local and other grants available for small businesses. But as the RRF clearly shows, its best to apply early and maybe often.

To keep up to date on RRF replenishment and other actions affecting the restaurant industry, or to discuss available grants, contact Jim Sammon at JPSammon@kjk.com or 216.736.7235.