CMS Vaccine Mandate Blocked From Being Enforced in Ohio, Other States 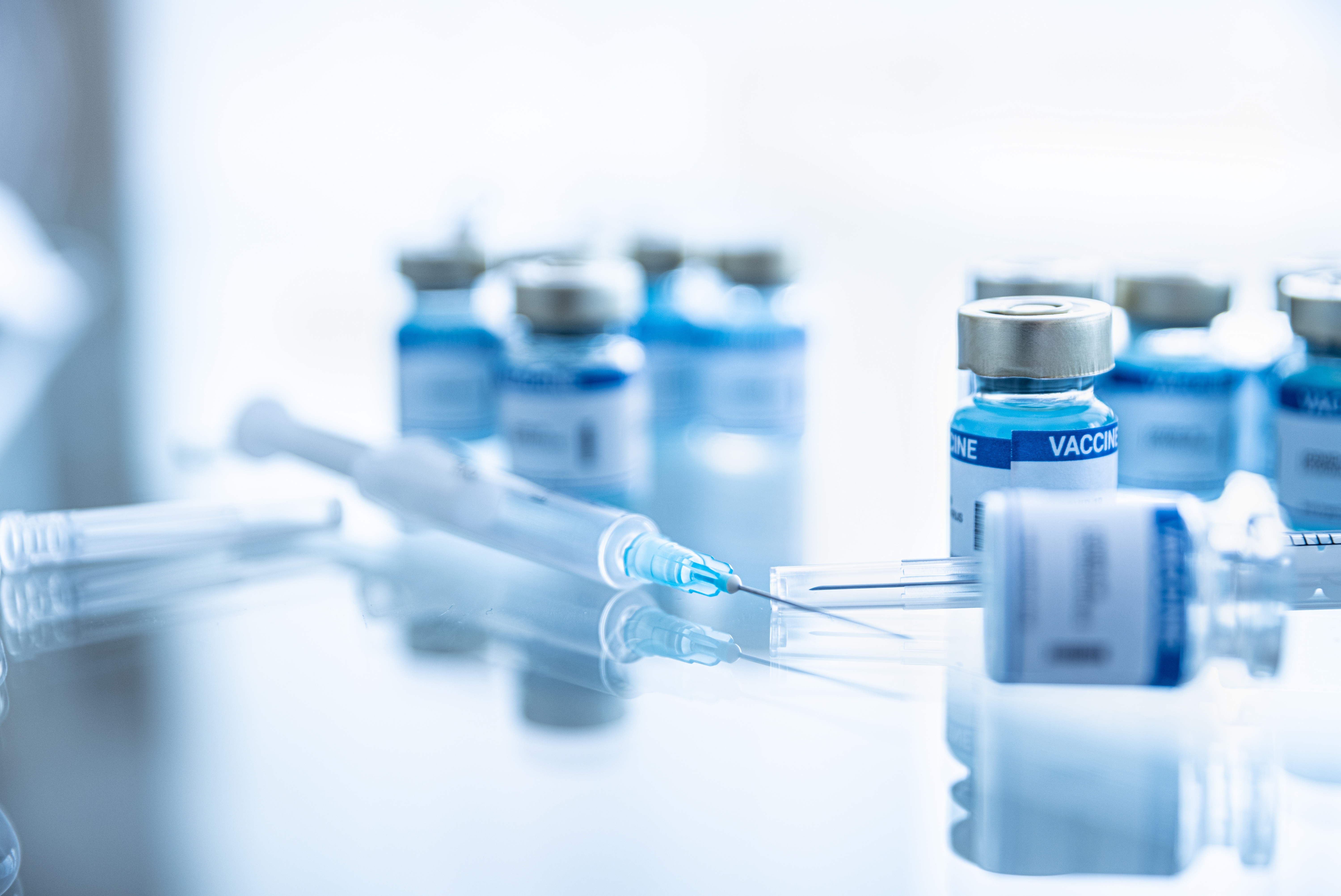 On Wednesday, the Fifth Circuit Court of Appeals upheld the injunction but narrowed it to only the 14 states involved in the lawsuit. These states include Alabama, Arizona, Georgia, Idaho, Indiana, Kentucky, Louisiana, Mississippi, Montana, Ohio, Oklahoma, South Carolina, Utah and West Virginia.

In a separate case, the U.S. District Court for the Eastern District of Missouri enjoined CMS from enforcing its rule in 10 other states, including Alaska, Arkansas, Iowa, Kansas, Missouri, Nebraska, New Hampshire, North Dakota and South Dakota. As a result, the CMS vaccine mandate is enjoined in 24 states and remains in effect in 26 states.

Nevertheless, following the issuance of the two injunctions by the Missouri and Louisiana courts, CMS issued an update to its vaccine mandate, suspending activities related to the implementation and enforcement of its mandate pending the ongoing litigation. Further guidance is expected from CMS now that the nationwide injunction has been lifted, particularly given that certain deadlines under the CMS vaccine mandates have already passed. Further appeals are also expected in the Missouri, Louisiana and Texas courts, as well as those remaining states and territories now not covered by the injunctions.

Late Thursday, the Department of Justice asked the Supreme Court to reinstate the CMS vaccine mandate, requesting that it lift the lower court’s rulings. The lawsuit seeks a stay of the injunctions to “allow the Secretary’s urgently needed health and safety measure to take effect before the winter spike in COVID-19 cases worsens further.”

KJK is closely monitoring developments and will provide updates as soon as they come available. In the meantime, if you need guidance regarding the vaccine mandates and how they may impact you or your business, contact Rob Gilmore at rsg@kjk.com or 216.736.7240 or Kirsten Mooney at kbm@kjk.com or 216.736.7239.