COVID Business Interruption: One Court Giveth and the Other Court Taketh Away 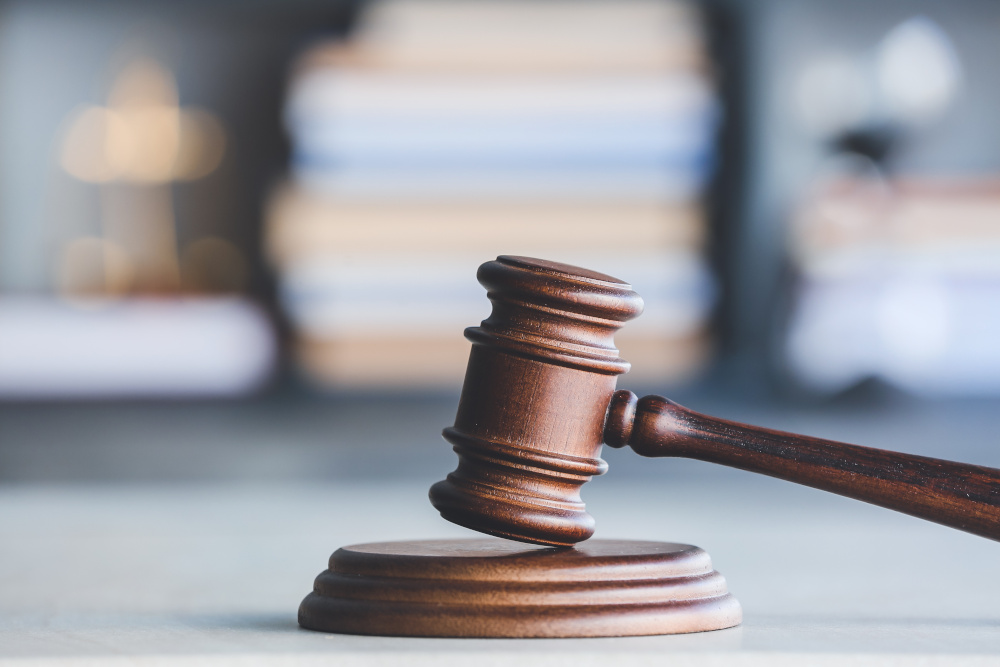 As we reported in late January 2021, a judge of the Federal District Court in Cleveland tried to provide a slight glimmer of hope to businesses hoping to establish loss of business income claims. As reported in late September 2021, the Sixth Circuit unanimously struck down business interruption claims in Santo’s Italian Cafe. In short, the Sixth Circuit ordered that “a pandemic-triggered government order, barring in-person dining at a restaurant” does not qualify as “direct physical loss or damage to ‘the property’ under Ohio law.

As a result of the September ruling, the Cleveland Federal District Judge recently entered a subsequent order reversing his prior January 2021 ruling and entering judgment in favor of the Zurich Insurance Company denying all of the plaintiff’s restaurant owners claims.

The recent Cleveland decision is interesting as it was rendered after the Santo’s decision. It was also rendered after the District Court allowed the plaintiff restaurant’s additional briefing in an attempt to distinguish their case from the Santo’s case decided before the Sixth Circuit. The plaintiffs attempted to distinguish the words “property” and “period of restoration” before the Court – to no avail.

The Court was not persuaded that the plaintiffs’ election “not to make use of the premises” [for take-out dining] “does not transform their loss of operations into a ‘direct physical loss’ using the Santo’s interpretation. Nor was the Court persuaded that the “period of restoration” language of the policy could be read to include the time it took to make the premises “physically capable” of operation. The Court found simply – which is likely the fact in virtually all business interruption claims – that the Plaintiff’s premises were not damage or altered in any way by the COVID-19 pandemic.” Hence, the facts presented were insufficient to trigger insurance coverage.

The Cleveland and Sixth Circuit decisions follows the fate most business interruption claims have taken: judgments contrary to enforcement of coverage and in favor of the insurance carrier. While each decision must be interpreted under the particular state law of the policy in question, their fate has been almost uniformly the same across the Country: Denied.