Sales Tax in Light of COVID-19: The Expansion of Economic Nexus 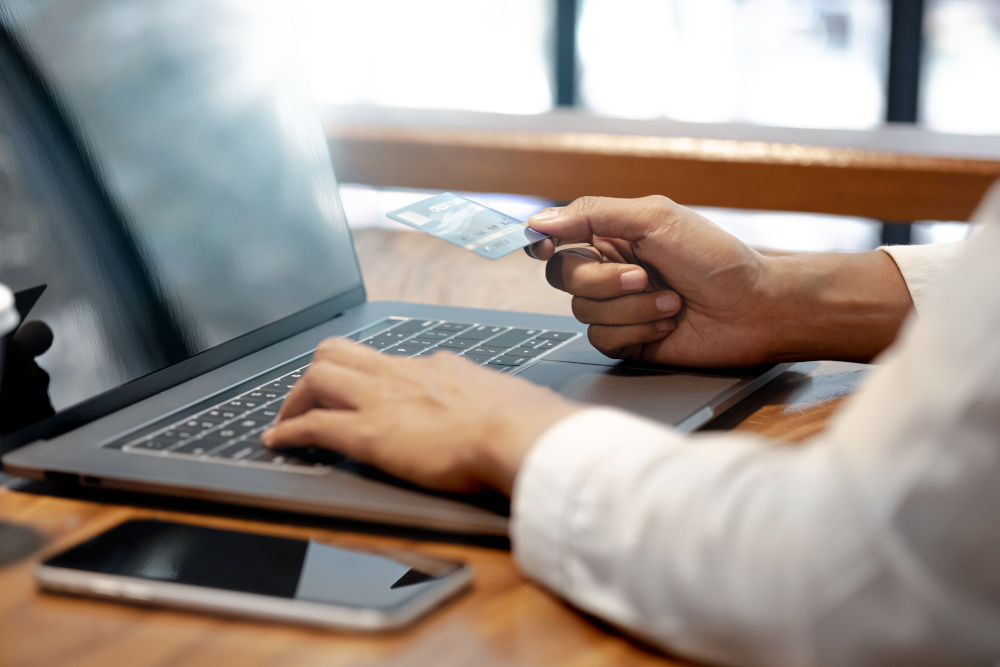 According to a recent report, online retailers saw an increase of over 32% in consumer spending during 2020 v. 2019, with total sales exceeding $792 Billion. While e-commerce saw a large increase, brick-and-mortar sales saw a mere 5% increase year-over-year. Such a drastic increase in e-commerce sales should have corresponded with an increase in sales tax collection at the state and local level. However, a recent report indicates sales tax collections decreased by 5% in fiscal year 2020. Specifically, the State of Ohio saw a $68 million shortfall in March 2020 in comparison to what it had projected to collect during the same period. With this significant drop in sales tax collection and the impact of the pandemic still being felt, state and local governments will likely be evaluating how to increase sales tax collection without necessarily increasing sales tax rates.

So, how does this current landscape impact business owners and how do they prepare for such increased scrutiny?

What Are Sales and Use Taxes?

Sales and use taxes are taxes imposed on consumers for the purchase of certain goods or services. Sales taxes are commonly imposed on tangible goods including small items like clothing or larger items like automobiles. In addition, some states impose sales tax on certain services like janitorial services.

The rate of tax differs based upon the jurisdiction in which the tax is being imposed. For example, the State of Ohio imposes a sales tax rate of 5.75%, while local Ohio municipalities impose a tax rate of between .75% and 2.25% on the sale of certain goods and services.

On June 21, 2018, the U.S. Supreme Court changed the sales tax collection landscape with its ruling in South Dakota v. Wayfair, Inc.[1] Prior to Wayfair, retailers were focused on whether or not they had a physical presence within the State in order to create a substantial nexus for the collection and remittance of sales tax. However, under Wayfair, the Supreme Court found that states could require out-of-state companies to collect and remit sales tax based upon various objective measures (including sales thresholds or number of sales transactions). Since the Wayfair ruling, every state in which a sales tax is imposed – except Missouri – has created an economic nexus threshold for sales tax collection; with the State of Florida being the most recent. Florida enacted its economic nexus law on remote sellers and marketplace providers on April 19, 2021.

After Wayfair, most states have mirrored the original law enacted by South Dakota in 2016. Under the South Dakota model, an out-of-state business is required to register, collect and remit sales tax when they either have 200 transactions or $100,000 in sales within the state. In most jurisdictions, this threshold is evaluated based upon both the prior calendar year and the current calendar year. While a majority of states use this formula in order to establish economic nexus, there are few states that either have a higher or lower threshold.[2]

The impact of the coronavirus pandemic is likely going to be continually assessed throughout 2021 as states start the slow process of reopening their doors to robust commerce. A report from late last year from the Brookings Institute projected that state and local governments would see a decline of 5.7% in 2021 after a likely total decline of 5.5% in 2020. These declines in revenue are likely going to create holes in state and local budgets.

As states look to close these budget holes, they are likely going to turn to enforcement before turning to tax increases. Not only will this enforcement lead to an increase in audits but it is likely that states will begin to more aggressively target out-of-state sellers who may not be appropriately collecting and remitting taxes. In fact, in a recent press release for the recently enacted sales tax nexus law, the bill’s sponsor stated that he introduced the bill in order to close the gap between in-state retailers currently collecting tax and out-of-state retailers who may have failed to do so.

How Do You Prepare for Changing Landscape?

Wayfair has now been the law-of-the-land for almost three years, but most states are still adjusting to the impact of such a transformational law. For decades prior to Wayfair, states used different techniques to ensure compliance with their tax laws. However, with the increase in technology, states must now adapt to a changing landscape of how to best ensure compliance with their tax laws, especially sales and use tax. With the impact of the pandemic being felt by state and local budgets, states are likely to increase their enforcement measures including through the use of audits and tax amnesty programs in order to both increase compliance as well as increase revenue.

There are a number of ways that businesses can appropriately prepare for a sales tax audit and ensure compliance with existing laws. The preparation starts with asking yourself some of the following questions:

Therefore, companies should carefully evaluate whether they may be subject to sales tax based upon either meeting the economic nexus thresholds, establishment of a physical location or due to an employee working remotely from the jurisdiction. For more information on economic nexus and/or sales tax ,please contact our Tax Practice Group, including Demetrius Robinson at (614) 427-5749 or djr@kjk.com.