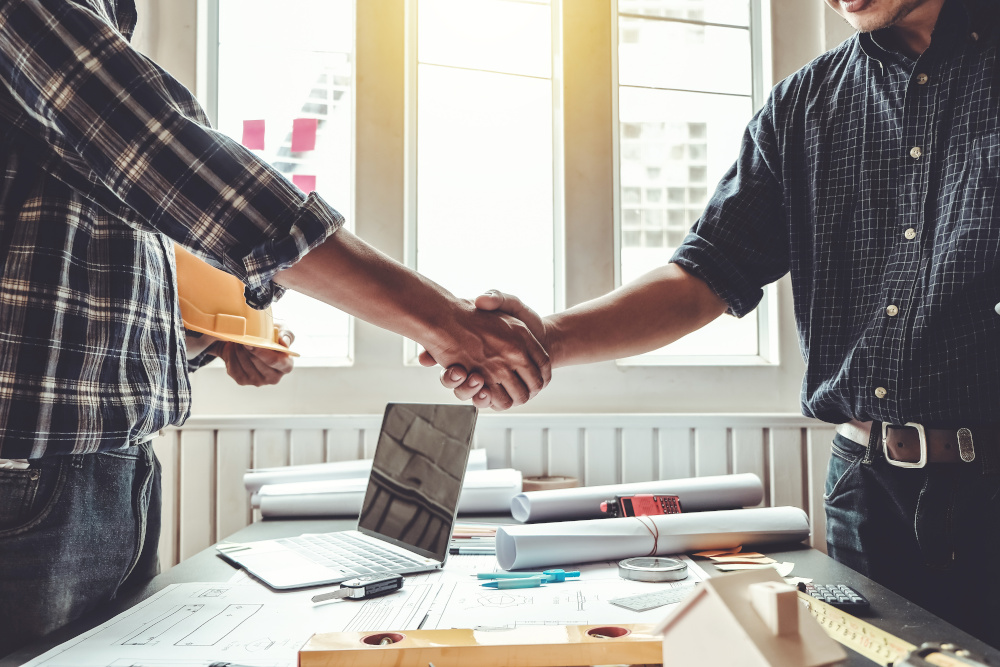 On May 5, 2021, the U.S. Department of Labor (DOL) officially announced the withdrawal of the Independent Contractor Final Rule (the “Final Rule”), which had been previously issued by the DOL in the final weeks of the Trump Administration. While the DOL’s withdrawal of the Final Rule under the Biden Administration comes as no real surprise, the DOL’s swift walk-back on this timely and important topic, in the interim, may serve to further complicate an already murky area of the law for many businesses, and in the long-run, may serve as a prelude of more to come from the Biden Administration DOL on this critical issue.

As a general matter, the Fair Labor Standards Act (FLSA) affords certain federal minimum wage and overtime protections to those workers categorized as nonexempt “employees,” but does not afford the same protections to workers who are categorized as “independent contractors.” In light of these stark distinctions, the law, generally, has required a close review and scrutiny of the applicable facts in each particular case in order to determine the appropriate categorization of the workers at issue. In order to accomplish the same, the DOL and the courts have, historically, utilized the “economic realities” test, which analyzes and weighs six factors in order to determine the appropriate categorization of a worker for purposes of the FLSA. The six factors are as follows:

In issuing the Final Rule, however, the DOL under the Trump Administration had sought to streamline the test for determining a worker’s status as an independent contractor. In doing so, the Final Rule proposed a new pro-business test with a relatively familiar moniker—the “economic reality” test—which, in many ways, represented a restructuring and prioritization of the various factors under the “economic realities” test.

Specifically, the Final Rule’s “economic reality” test identified two “core factors”—(1) the nature and degree of the potential employer’s control over the work; and (2) the worker’s opportunity for profit or loss based on initiative and/or investment—which were to be afforded the greatest weight in determining a worker’s appropriate classification for purposes of the FLSA. The Final Rule also identified three “additional guideposts” which were to be afforded less weight, but could be analyzed when the two core factors did not point to the same classification. The three “additional guideposts” were as follows: (1) the amount of skill required for the work; (2) the degree of permanence of the working relationship between the worker and the potential employer; and (3) whether the work is part of an integrated unit of production. The Final Rule also emphasized that, in said analysis, the parties’ actual practice was to be given more weight than the practices that may be contractually or theoretically possible but were not actually in effect. In practice, by narrowing the scope of the required analysis and placing substantial weight on the two core factors, the Final Rule’s “economic reality” test would have made it easier for a worker to be appropriately classified as an independent contractor, and thus, lose the protections of the FLSA.

As such, in withdrawing the Final Rule, the DOL under the Biden Administration emphasized these practical effects, thus tacitly communicating its view that said effects were undesirable. Additionally, the DOL also based its decision to withdraw the Final Rule on its view that the Final Rule represented a substantial departure from the current long-standing jurisprudence on this particular topic. To be sure, the DOL under the Biden Administration determined that the more narrow and limited analysis under the “economic reality” test was in tension with the FLSA’s text and purpose, as well as the applicable judicial precedent.

Ultimately, the DOL’s decision to withdraw the Final Rule will not cause any immediate impact for employers, and thus, no immediate action is required as a result of the same. Instead, when determining worker classifications under the FLSA, employers as well as factfinders are to continue to be guided by the current and long-standing “economic realities” test.

However, the bigger takeaway from the DOL’s withdrawal of the Final Rule is what it likely signals, long term, as it relates to the Biden Administration’s current and future policy in this important area of the law. Indeed, the DOL under the Biden Administration appears to have no intention of narrowing the class of those protected by the FLSA. Instead, the DOL appears to have signaled that it intends, for now, to continue to apply the “economic realities” test in a way which will ensure that the class of workers protected by the FLSA is as wide as possible.

In light of the same, it is recommended that employers reexamine their current worker classifications and classification processes with an eye toward the DOL’s shifted policy stance on this topic. Taking such a proactive approach now will, hopefully, enable employers to avoid potential misclassification issues down the road. Additionally, as this particular area of the law is changing rapidly, employers who operate in multiple states and/or countries may benefit from conducting a similar analysis for each and every jurisdiction in which they operate, in order to ensure continued compliance with any and all unique state and jurisdictional requirements on this issue.

Navigating these complex and fact-specific employment matters can be extremely challenging, especially in an ever-changing global economy. At KJK, we are here to help you and your business make sense of this dynamic legal landscape in light of your own particular situation. For further guidance on these issues, please contact Robert Gilmore (rsg@kjk.com), Alan Rauss (amr@kjk.com), or another member of our employment law team by calling 216-696-8700.