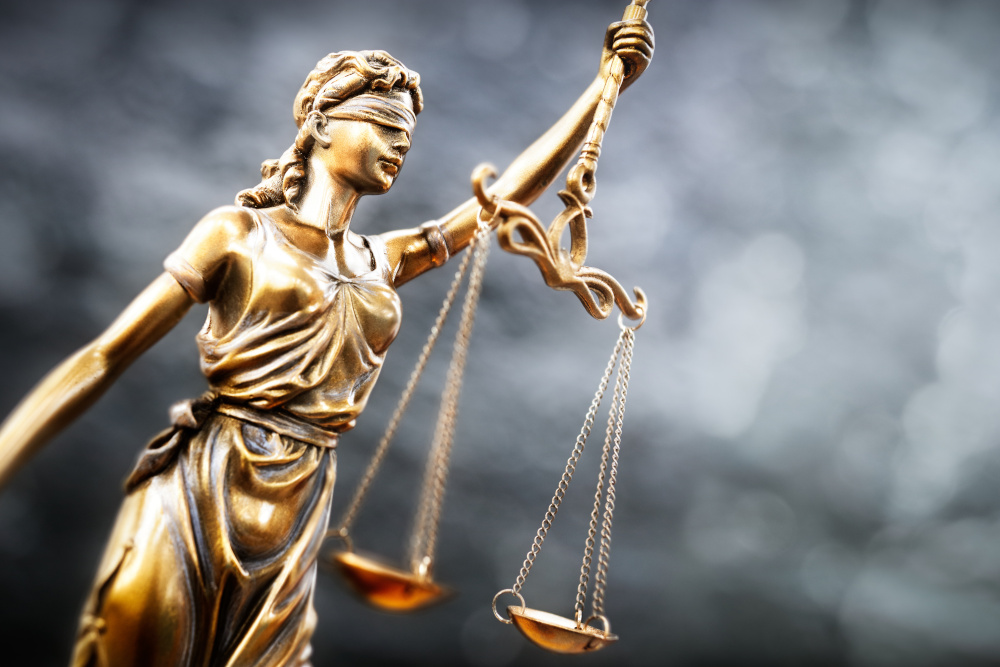 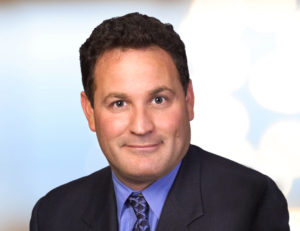 In the summer of 2020, the top prosecutor in Fairfax County, Virginia announced that he did not have sufficient staffing to comprehensively examine and ethically prosecute misdemeanor cases. Aligning with a common practice across other jurisdictions in the state, judges and police officers often step in as “prosecutors” to move lesser offenses forward. But this month — in a case spearheaded by KJK attorney Mark Rasch — a Fairfax County judge dismissed one such misdemeanor case on appeal in circuit court, which could have implications for how misdemeanor cases are handled in the state moving forward.

For background, Fairfax County Commonwealth’s Attorney Steve T. Descano declined to participate in the case of Harwinder Sangha, who was accused of violating court restrictions related to a drunken driving conviction. Under Virginia law, prosecutors’ offices must handle all felonies and some appeals but are not obligated to handle misdemeanors. Ahead of Sangha’s trial, Rasch and Sangha’s defense team filed a motion to have the case dismissed. In an interview,­ Rasch said that when judges take on the questioning of officers and witnesses, thereby assuming the role a prosecutor would take if they were handling the case, the judge is giving up their role as a neutral arbiter and violating the Constitution’s separation of powers between judicial and executive branches. Most significantly, no one takes on the important position of finding and turning over evidence that could indicate a defendant’s innocence, which prosecutors are required by law to do.

Fairfax County General District Judge Susan Earman dismissed the motion. Sangha’s trial moved forward with Judge Earman questioning the police officer involved and ultimately convicting Sangha and sentencing him to six months in jail. Sangha appealed the conviction, and when Descano’s office declined to participate in the case once again, Rasch and the defense team filed a new motion to dismiss.

In a first-of-its-kind ruling in the state, Fairfax County Circuit Judge Richard Gardiner found that while the charge appeared legitimate, the arrangement was unconstitutional, noting that Sangha was robbed of fundamental safeguards for an equitable proceeding due to the lack of a prosecutor­. Rasch and Sangha’s defense team are hopeful the case will set a precedent to challenge the system and help the thousands accused of misdemeanor cases each year in Virginia.

If you have any questions regarding this Virginia misdemeanor case or your constitutional rights to a fair process, contact Mark Rasch at mdr@kjk.com or 301.547.6925.