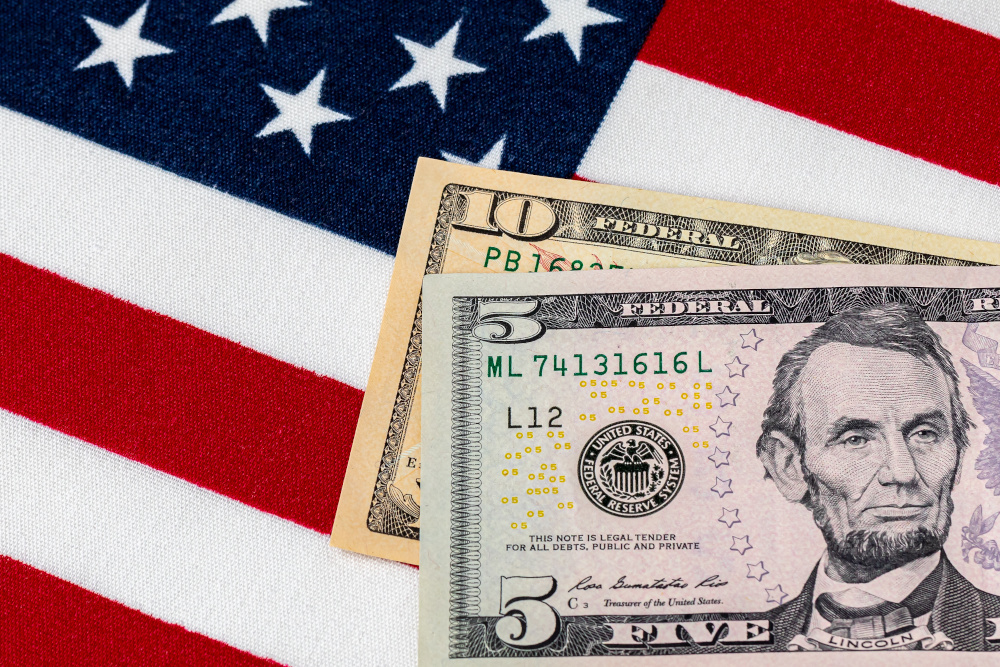 Possible Next Steps for the Minimum Wage Increase

If the minimum wage increase passes through the House of Representatives, then it would be considered in the Senate. If the Senate parliamentarian — who is a civil servant that advises the Senate on its rules and procedures — determines that raising the minimum wage would have a direct impact on the federal budget, then the legislation may be passed through a process known as budget reconciliation. If the legislation can be addressed through budget reconciliation, then it needs only a majority of the votes in the Senate to become law.

Finally, it is unclear if there are enough votes in the Senate to pass raising the federal minimum wage, even through budget reconciliation. Democratic Senators Joe Manchin and Krysten Sinema from West Virginia and Arizona have been critical of raising the minimum wage as part of President Biden’s coronavirus relief plan.

The future of raising the federal minimum wage is in flux and negotiations are still going on in Congress. KJK is monitoring this legislation and assessing how it may impact small businesses. If you have questions about  theAmerican Rescue Plan, or the potential $15 federal minimum wage, please contact Rob Gilmore at rsg@kjk.com or 216. 736.7240, Melissa Yasinow at may@kjk.com or 216.736.7205, or any of our Labor & Employment professionals.