DoorDash and Others Face Potential Achilles Heel in Arbitration Provisions 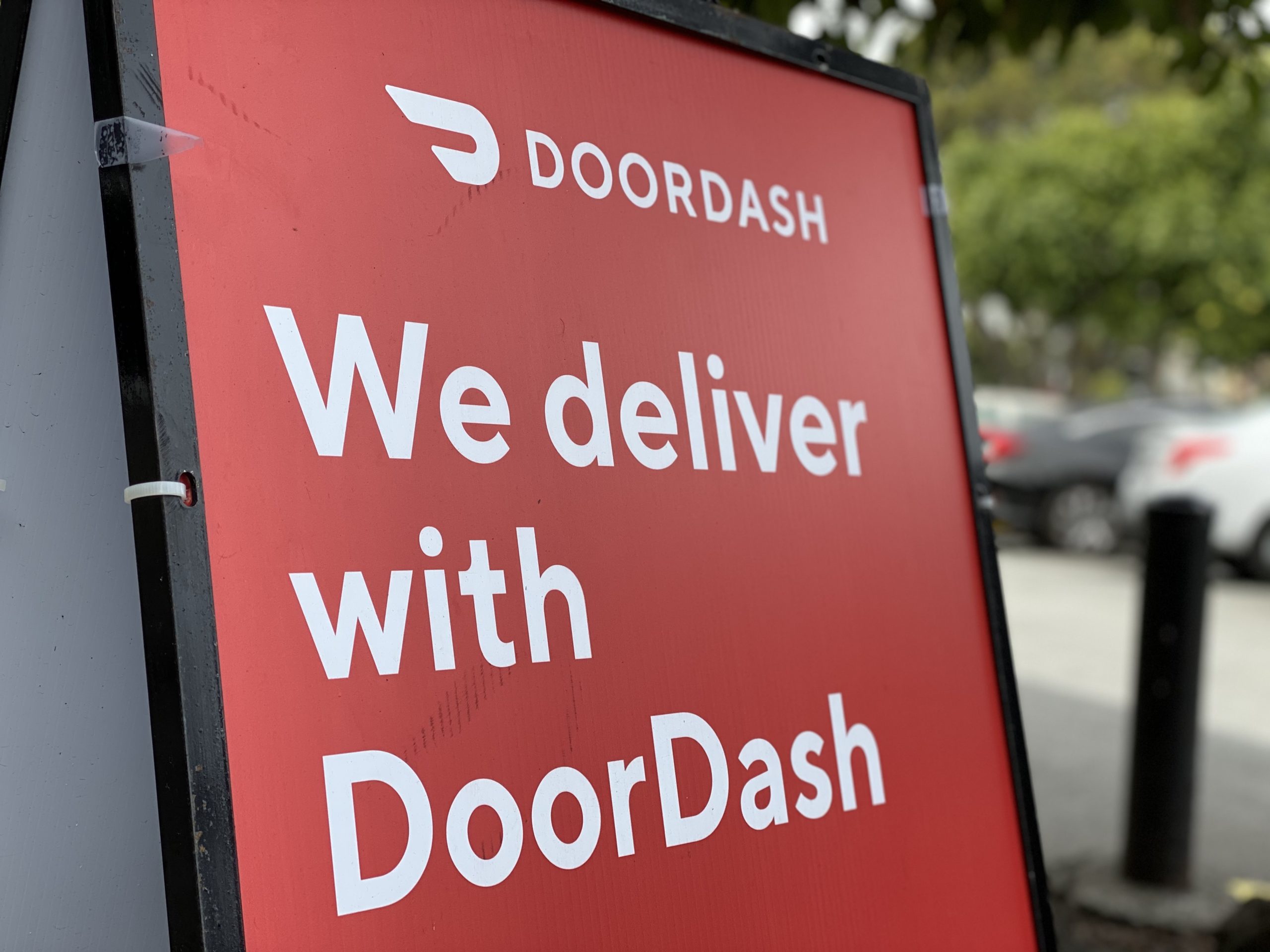 For years, many companies have entered into agreements with their employees which call for individual arbitration of all employment claims. The corporate entities likely concluded that these arrangements both precluded class-action claims and lowered the likelihood of an employee bringing any claim at all. Those companies now need to beware—plaintiffs lawyers may have found the Achilles Heel (i.e. the quickest way to a corporate liquidity crisis) in these arrangements. What was once a beneficial corporate tactic has now been turned against employers who initially sought to keep employees’ claims out of court and public display. Several companies, including DoorDash, Chipotle, Uber and Lyft, are feeling these effects.

What does this new tactic mean to companies? $18 million, which is what it would have cost Uber solely for its part in initial filing fees to arbitrate some 12,500 of its drivers’ arbitration claims: meaning that the initial filing fee—spent before one penny has been put toward the defense of the claim—may actually be MORE than a settlement of all claims. The Arbitration Association of America “told DoorDash last fall that the company owed about $12 million in nonrefundable fees to launch its workers’ cases.” Faced with $11 million in fees, Postmates refused to pay, arguing that its employees’ claims were not legitimate.

Plaintiffs law firms are combating the ordinary arbitration provisions by filing thousands of individual arbitration claims on behalf of a particular company’s employees against the company. Nearly all of the claims brought by a company’s employees are identical, e.g. all are wage-and-hour disputes. The individual employee’s claim amount often did not exceed their minimal initial filing cost. Depending on the arbitration clause’s preferred arbitration forum, companies must pay anywhere from $1,500 to $1,900 to begin arbitrating with a single worker. When thousands of workers demand arbitration, the initial filing fees are no longer de minimus.

This practice of mass arbitration is not unique to the gig-economy but has expanded to Buffalo Wild Wings, Chipotle and others. Similar to the Postmates, Uber, DoorDash and Lyft employees, Buffalo Wild Wings and Chipotle employees brought wage-and-hour claims, in which the amount demanded did not exceed the initial filing fee. The costly expense of starting the arbitration process likely puts the employees and their lawyers in the driver’s seat for settlement discussions. To get there, plaintiffs lawyers are finding thousands of wage-and-hour disputes that may not be profitable to bring on their own, but when combined with thousands of others, could bring about a settlement that entices plaintiffs lawyers.

In the Uber case, some 12,500 Uber drivers filed for arbitration regarding their classification as a worker, beginning in August 2018. Initially, Uber successfully compelled a class action lawsuit to arbitration. Uber’s independent contractors then brought mass-arbitration claims under the agreements these drivers signed. Uber attempted to side-step the $18 million in initial filing fees, and to counter, the Uber drivers brought their own motions to compel arbitration. Uber’s competitor, Lyft, had similar experiences with its 3,420 drivers filing arbitration claims and, in fact, the Lyft drivers utilized the same plaintiffs law firm.

Chipotle, Postmates and Buffalo Wild Wings have also faced mass-arbitration campaigns from its workforce. Buffalo Wild Wings elected to settle its 400 or so individual claims for around $21 million. Starting in 2013, Chipotle workers brought class action Fair Labor Standards Act claims against the company. Chipotle, however, was successful in arguing that 2,814 of the roughly 10,000 claims were invalid since those employees had signed class action waivers. Instead, some of those disqualified employees brought individual arbitration proceedings—just as Chipotle had requested—resulting in Chipotle facing expensive arbitration costs and potential individual proceedings across the United States. The cost of each individual arbitration proceeding to Chipotle was estimated to reach $50,000. When tasked with paying about $11 million in filing fees, Postmates has up to now refused and instead insisted that the employees’ demands were insufficient and improper.

As the mass-arbitration tactic comes under scrutiny by experts and businesses alike, businesses have begun to respond in their agreements with specific provisions for mass arbitrations. For example, the new International Institute for Conflict Prevention and Resolution (“CPR”) developed mechanisms to handle mass arbitrations, and a well-known former federal judge has been appointed to run the process. CPR developed a settlement protocol similar to multi-district litigation cases, creating benchmark arbitration disputes and allowing the other claimants to opt out from the decision if they desire. Essentially, CPR’s protocol calls for 10 randomly selected cases to be arbitrated, with additional cases selected at either side’s discretion, and the results of those cases then inform negotiations before a CPR mediator. If a settlement results, claimants can opt out, similar to class action lawsuits. The former judge’s role is to determine when the protocol should be implemented, and the protocols can be invoked “when 30 or more substantially identical claims are filed against an employer.”

While ethical considerations have arisen as companies look for any route to attack these mass arbitrations, some experts are questioning how one law firm can protect the interests of tens of thousands of clients. However, it was the employers who set sail on this path years ago, and now that the trade winds are changing direction, businesses are trying to adjust their course. Time may tell what the next evolution in employee-employer litigation will be, but companies such as Google and Microsoft have ended their policies of compelling employees into arbitration.

Perhaps more businesses will follow suit and remove or change the arbitration provisions. If you would like to discuss further or have any questions, please reach out to Brett Krantz at 216.736.7238 or by email at bk@kjk.com, or Kyle Stroup at 216.736.7231 or by email at kds@kjk.com.