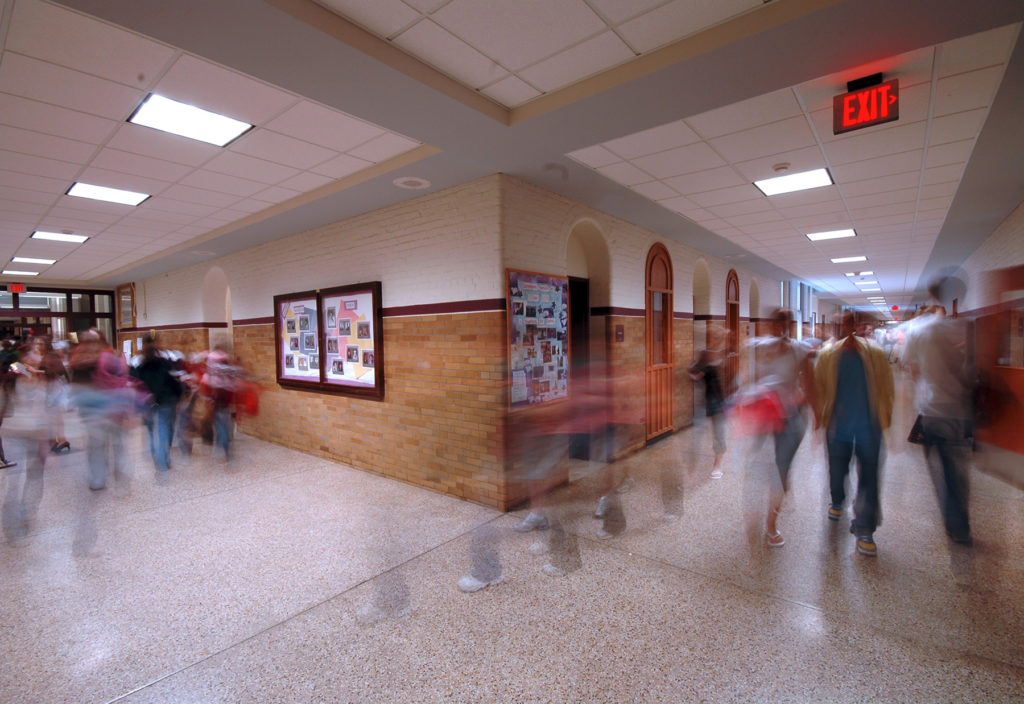 Recently, the Sixth Circuit Court of Appeals rendered its decision in L.H. v. Hamilton County Department of Education, which some have called the most important special education case to be heard by the court in decades. The court held that:

This opinion is so important because it addresses the concept that a placement might be better for academic goals but not appropriate if it does not provide mainstreaming. L.H.’s parents wanted him to receive a mainstream education with typical peers. His IEP followed the regular education curriculum for non-disabled peers. L.H. made progress toward his IEP goals, but he did not keep pace with his peers. In the middle of his fourth year, the school district suggested that L.H. be moved to a segregated classroom solely for children with disabilities because they felt that L.H. was not progressing. The district also claimed L.H. began displaying “disruptive” behavior because of the difficulty of his academic work.

During the preparation of L.H.’s fifth-year IEP, the district unilaterally ordered L.H. transferred to the segregated class. His parents opposed this decision and opted to remove L.H. from the district and instead enroll him in a private Montessori school. L.H.’s parents paid for additional services, and L.H. made steady progress. L.H.’s parents pursued litigation against the district for violating IDEA and sought tuition reimbursement.

Following years of litigation, the Sixth Circuit chastised the district for removing and isolating L.H. when the situation became challenging. According to the court, IDEA was enacted to ensure that a student remains in the least restrictive environment (“LRE”) if placement in the LRE is reasonably calculated to enable the student to make progress towards the IEP’s goals. In essence, the court found that the district did not embrace the concept of mainstreaming for students. Citing the Endrew vs. Douglas County School District decision, the Court also ordered reimbursement, since the private placement was reasonably calculated to enable L.H. to make meaningful progress in light of his circumstances.