Opinion: Due Process For All? 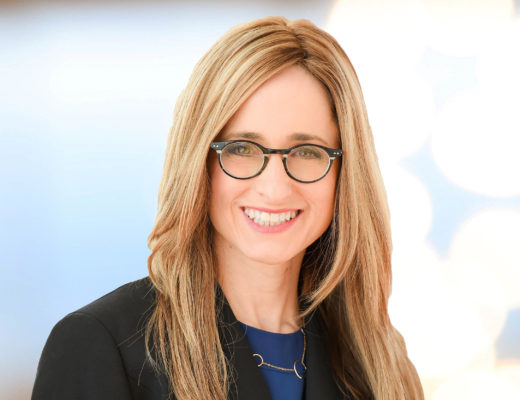 Last month, the Foundation for Individual Rights in Education (FIRE) released a survey of college students that measured where they stand on the issue of due process rights in campus misconduct proceedings. The results might not seem shocking to most – 98% supported the notion that students deserve due process, which they defined as the right to be presumed innocent before guilty and to have an advisor present during misconduct proceedings. These values clearly align with the underpinnings of our American criminal justice system.

But on closer inspection, the shocking truth behind this finding becomes clear:  the FIRE study revealed that while students advocated for due process in most settings, many believed that those accused of sexual misconduct do not deserve the same level of due process as those accused of breaking other campus rules. This cherry picking of rights might be attributed to either the mounting #MeToo and Times Up movements or the inability of students to empathize with the accused in sexual assault cases. Likewise, the discrepancy can also be explained by the notion that colleges and universities are not courts of law, and do not have to abide by the same evidentiary rules or legal protections if the institution does not choose to do so. One can only posit whether these are justifications for this finding or rationalizations.

Due process should not depend on politics. One can hearken back to the 1950s when McCarthyism prevailed and people were accused of treason without any evidence. We can easily look back with judgment and find it incomprehensible how many law-abiding citizens’ lives were ruined by spurious claims of being a communist. Likewise, most of us can read with horror the stories of the Salem Witch Trials in 1692, where fear was indulged at the expense of due process, and innocent women were burned at the stake. Are college campuses treating students accused of sexual misconduct as guilty until found innocent?

In our nation’s schools, students did not really enjoy due process during expulsion proceedings until the 1960s. In Dixon v. Alabama State Board of Education, 294 F.2d 150 (5th Cir. 1961), African American students were summarily expelled from school for protesting legal segregation. The Dixon court held that the six students were entitled to an injunction on their expulsion because they were deprived of proper notice and opportunity to be heard.

Again, we can all look back at the Dixon facts and understand that civil disobedience has been important in securing social change in our country, whether it’s achieving freedom from taxation without representation or abolishing segregation. We also cannot abide by the fact that six students were summarily expelled for advocating for equal opportunity in education. While values may change over time, procedures must stay the same.

What’s the lesson for students? Be aware that when we selectively choose what issues deserve due process and lessen rights for the more popular political issue de jure, we travel down a dangerous path. Due process rights must be blind to political vagaries. Only those students who are found responsible in a fair and impartial hearing should be disciplined. If not, many innocent students are at risk of being deprived of their education and wrongfully labeled a sex offender when they are innocent. We cannot lessen due process rights to appease political rancor, as justice only prevails when our society safeguards due process for all, even the unpopular.