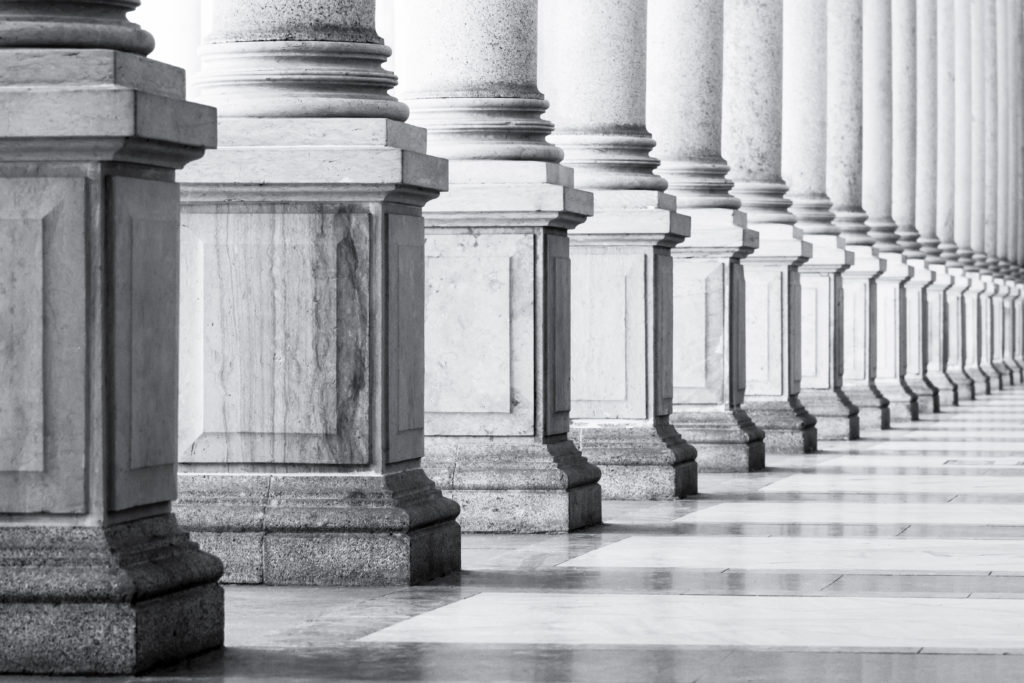 Since its 2012 decision in D.R. Horton, 357 NLRB 227, the National Labor Relations Board (NLRB) has held that mandatory arbitration agreements that contain class and collective action waivers violate the National Labor Relations Act (NLRA). This decision created an eventual split among appellate courts as to whether these types of class action waivers are, in fact, unenforceable and contrary to law. The Second, Fifth, and Eighth Circuits rejected the NLRB’s position whereas the Sixth, Seventh, and Ninth Circuits adopted the NLRB’s position, requiring Supreme Court clarification on the matter.

On May 21, 2018, the Supreme Court of the United States issued its opinion in Epic Systems Corp. v. Lewis, involving three consolidated cases, all of which dealt with the issue of an employee’s signed arbitration agreement containing a class or collective action waiver. The employee sought to litigate Fair Labor Standards Act and related state law claims, through class or collective actions in federal court, but the arbitration agreements between the employees and their employers required the arbitration of all such claims.

The Employees’ Argument: The employees argued that the “savings clause” of the Federal Arbitration Act (FAA) prevents enforcement of arbitration agreements if the agreement violates some other law, such as the NLRA. The employees also argued that, because the employees’ arbitration agreements violate Section 7 of the NLRA (i.e., the right to organize unions and bargain collectively) in forcing employees to pursue actions independently, the FAA precludes enforcement of the agreement. On the other hand, the employers argued that one of the fundamental attributes of the FAA is that it protects agreements requiring arbitration from judicial interference, and neither the savings clause of the FAA nor the NLRA demands a different conclusion.

High Court Sides with Employers: The majority agreed with the employers. The Court’s 5-4 opinion, authored by Justice Neil M. Gorsuch for the majority, disagreed with the NLRB’s six-year precedent and held that employment arbitration agreements that contain class or collective action waivers are enforceable. In other words, the employees—who signed the arbitration agreement containing a class or collective action waiver with his or her employer—must take their disputes individually to an arbitrator as opposed to partaking in a putative class or collective action. Notably, Justice Ruth Bader Ginsburg authored a dissent, which discussed Congress’ ability to pass new legislation to reach a different result. Congress’ choice to take action, however, remains to be seen.

Practical Implications: Until this decision, employers have faced uncertainty in interpreting and enforcing class action waivers in arbitration agreements. The Supreme Court’s decision now resolves the split of authority between the appellate courts and the NLRB, and employers can rest well with a better understanding of what to do. The decision should also abrogate some state court decisions that have followed the NLRB’s analysis. Recently, the NLRB issued a news release declaring its respect for the Court’s decision and confirming that it is committed to “expeditiously resolving” all 55 pending cases concerning the enforcement of arbitration agreements with class or collective action waivers, in accordance with this decision.