Estate owners should plan for their furry friends 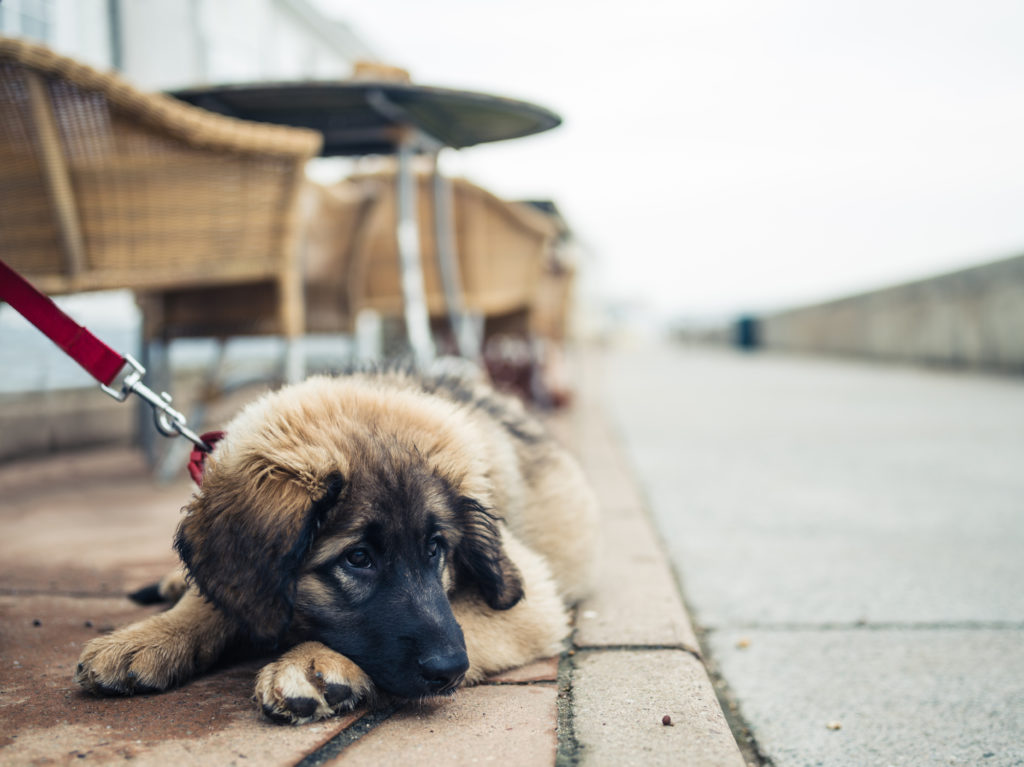 Estate plans can encompass every material possession, property or monetary asset an individual has. But adding family pets to an estate plan is becoming more common as well.

According to Allison McMeechan, shareholder and co-chair of the elder and special needs law practice at Reminger Co., LPA, and Patrick Tulley, chair of wealth planning at Kohrman Jackson & Krantz, both in Cleveland, adding pets to estate plans has become popular because of the passing of recent laws.

“In the last 10 years, the laws in Ohio have allowed pet trusts, so you can leave money in trusts to the benefit of your pet and can be used to do so by a named trustee,” Tulley said. “Before that time, you could leave an honorarium to a person with the pet, but it wasn’t binding … it was more like an informal understanding to whoever was left the pet.”

Both attorneys said though they wouldn’t classify this as a widespread practice, it’s not unusual for pet owners to leave their companion something.

“I have clients who consider their pets in their estate plan,” McMeechan said. “Most people are devoted to their pets but do not realize they can include their pets in their estate plan. Including a pet may be something as simple as naming a custodian to ensure the pets are re-homed, or as detailed as setting aside funds to care for the pets. In most cases, if a client wants to ensure the pet finds a home, it is possible for those expenses to be paid from the decedent’s estate.”

Tulley said, “It is now much easier to ensure your pet is provided for. You establish a pet trust. It’s not in your will, it would be a separate instrument. It can be done before death, or at the time of death and that would provide for who the trustee is and what you expect from them, as well as what happens to the pet upon death and if the trust isn’t completely used.”

Though owners can include any pet in a pet trust, both attorneys said some are more common than others.

“We most commonly see dogs, cats and horses,” Tulley said. “And horses have a lot of costs of care. A person is not going to assume that financial burden easily or readily. It is much more likely the pet will be cared for with a pet trust, rather than relying on the kindness of another.”

McMeechan said when a pet isn’t planned for in an estate, problems can arise.

“Disputes may arise over who gets the pet, if more than one person desires to keep the pet,” she said. “Further, a client may be concerned with simply giving money to someone to defray the costs of maintaining the pet. What if the person who receives the money decides not to keep the pet? What if the person selected does not have the same devotion to pets as the decedent?”

Tulley said some pets can even be euthanized if there isn’t a caregiver or individual prepared to take on the role.

Though not as common as assigning a caregiver, both attorneys said estate owners could also leave assets to their pets.

“Money can be listed in a trust to provide care for the pet,” McMeechan said. “In that case, the trustee would oversee the pet’s welfare during its lifetime and pay for expenses related to the care and welfare of the pet.”

Tulley said, “In the past, you couldn’t (leave money to a pet). Now, you can. You can leave money or properties for that pet, and if the trustee is not using those assets for the listed purpose, someone can do something about it in the name of the pet. The pet has enforceable rights to that money and property. If individuals are looking for a sure way to provide for their pet, the trust is the best way to go.”