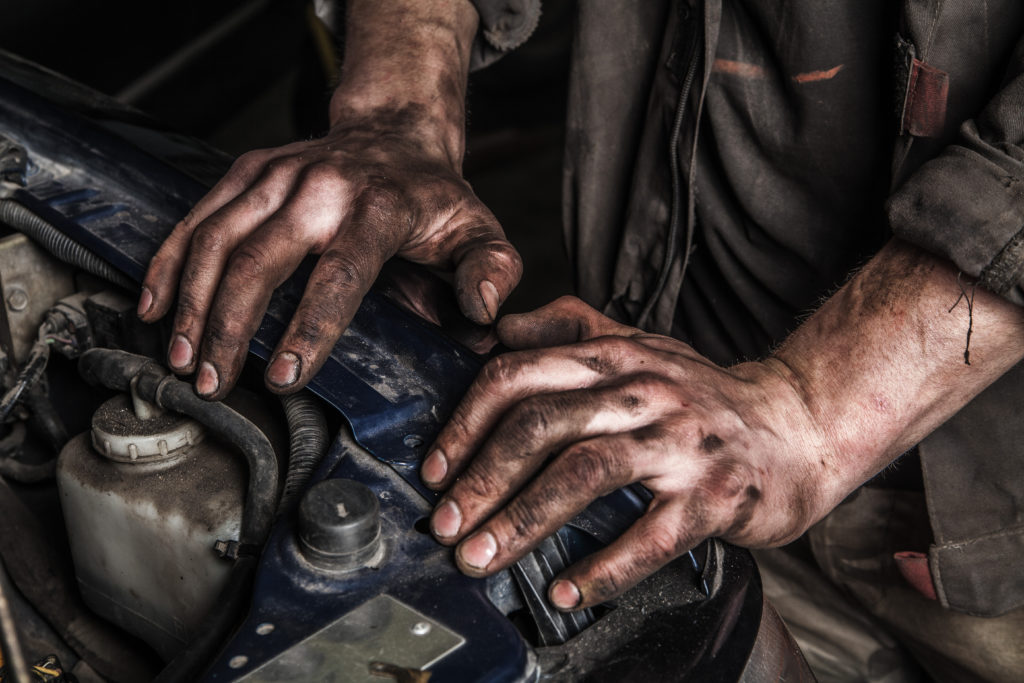 For more than 70 years, courts in all jurisdictions have applied a “narrow” interpretation in determining which employees are exempt from overtime pay under the Fair Labor Standards Act (FLSA). But, a recent decision by the Supreme Court of the United States on April 2, 2018, has upended that widely-accepted definition, setting a precedent for “fair” interpretation of the exemption requirements, instead of a “narrow” one.

The case in question was Encino Motorcars, LLC v. Navarro, in which service advisors sued a California car dealership, asserting that the dealership violated the FLSA for failing to pay them overtime. FLSA Section 13(b)(10)(A) exempts from the federal overtime requirement “any salesman, partsman, or mechanic primarily engaged in selling or servicing automobiles, trucks, or farm implements.”

The U.S. Supreme Court reversed the Ninth Circuit Court of Appeals to hold that service advisors at automobile dealerships are exempt from the FLSA overtime requirement and, therefore, not entitled to overtime payments. Under the previous narrow construction principle, service advisors did not qualify for the exemption because they were not “primarily engaged in selling or servicing” vehicles. However, in its decision, the Court explicitly rejected this long-standing “narrow construction” principle as a “useful guidepost,” and held that service advisors do qualify for the exemption because, under a fair interpretation, service advisors are engaged in “servicing” vehicles.

The high court’s Encino decision departs from more than 70 years of precedent, by which exemptions to the FLSA have been interpreted narrowly. Justice Clarence Thomas, writing for the majority, pronounced that now, because “the FLSA gives no ‘textual indication’ that its exemptions should be construed narrowly, there is no reason to give [them] anything other than a fair (rather than ‘narrow’) interpretation.” The Court further remarked that it has “no license to give the exemption[s] anything but a fair reading.” Dissenting from the Court’s majority, Ruth Bader Ginsburg criticized the Court for rejecting the long-standing narrow construction principle for FLSA exemptions “in a single paragraph…without even acknowledging that it unsettles more than half a century of our precedent.”

This decision will provide an opportunity for employers to argue that additional employees can be classified as “exempt” under the FLSA. Clearly, the Encino decision has created new uncertainty in the interpretation of the already complicated FLSA overtime rules. For assistance in determining how the Encino decision might impact your business, contact Rob Gilmore at 216.736.7240 or rsg@kjk.com or Kirsten Mooney at 216.736.7239 or kbm@kjk.com.