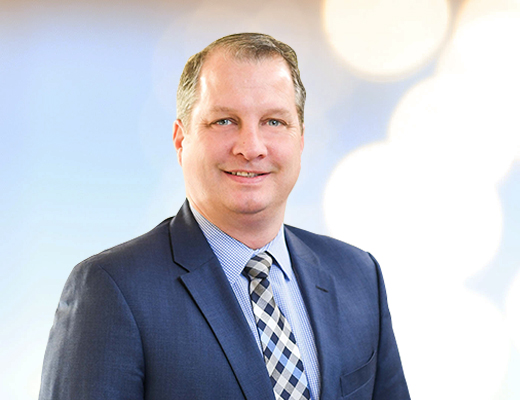 KJK is pleased to welcome Jim Sammon as a partner in the firm’s litigation group. Jim brings nearly 25 years of litigation expertise in areas ranging from contract and lease disputes to legal ethics and legal malpractice. He’s represented both plaintiffs and defendants over his career, giving him insights into both sides of matters for the benefit of his clients.

Jim is a graduate of the Cleveland-Marshall College of Law at Cleveland State University, and earned his bachelor’s degree in history and political science from Miami University. He has been annually named a Super Lawyer since 2011.

Outside of his legal work, Jim is also active in Cleveland’s Irish-American community and his alma mater of St. Edward’s High School. As president of the Irish Civic Society, Jim has marched at the head of the line at the Cleveland’s St. Patrick’s Day parade since 2008 and is a founding member of the Irish American Law Society of Cleveland. He is also the long-time president of the Michael D. Symon Foundation and co-chair of the foundation’s Chef’s Gala for Autism Speaks.