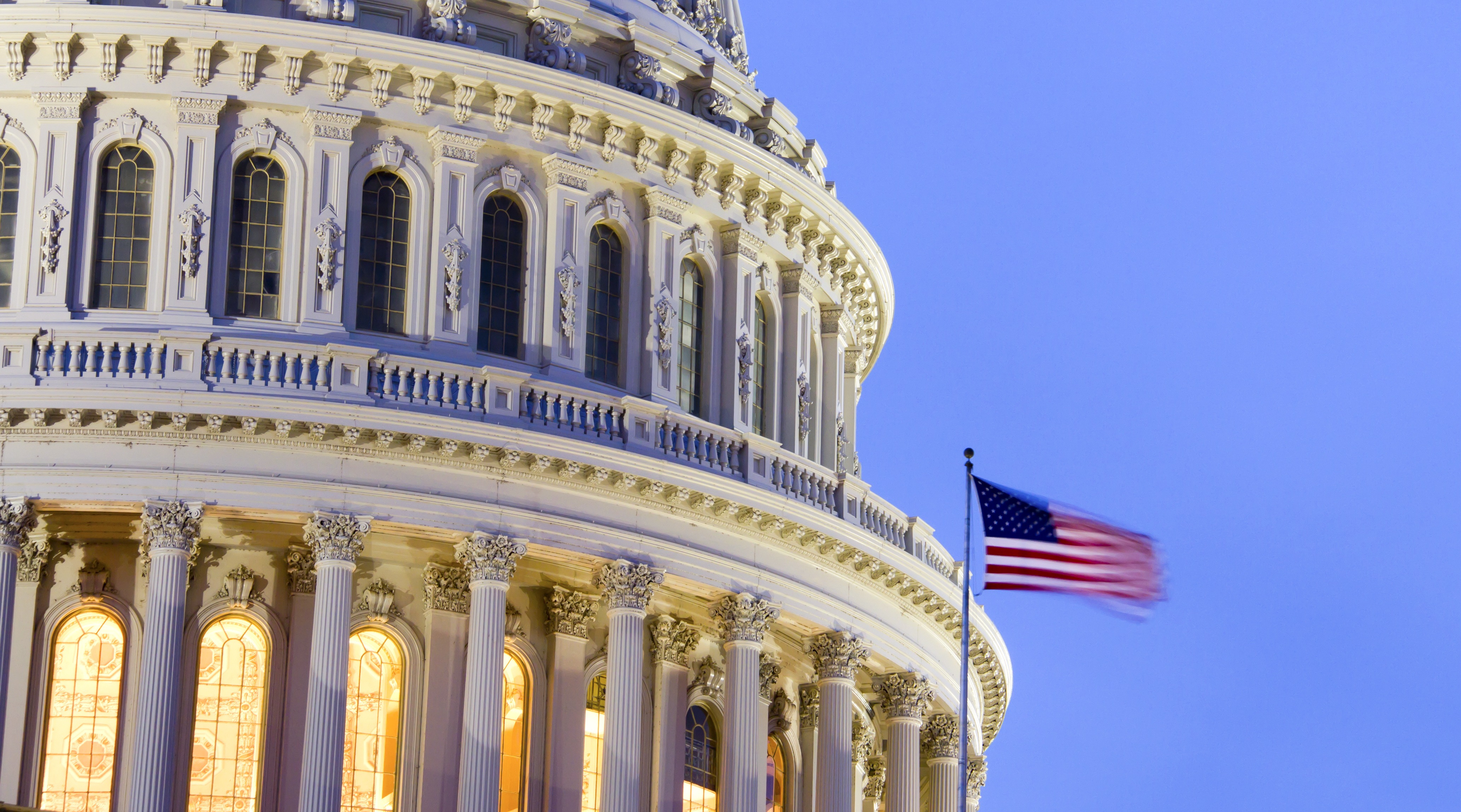 Following months of negotiations, the House of Representatives passed the $1.2 trillion infrastructure package Friday, sending it to the President for signature after the Senate passed the measure in August. President Biden announced he will schedule a signing ceremony when lawmakers return from a week-long recess.

Though significantly smaller than the $2.25 trillion American Jobs Plan proposal that was released in March, the non-partisan Congressional Budget Office determined that the $550 billion of new federal spending contained in the bill will add $256 billion to the deficit over the next 10 years. The balance of the bill is paid for via more than $200 billion in unused coronavirus relief funds; approximately $50 billion from delaying a Trump-era rule on Medicare rebates; and $50 billion in unused unemployment insurance supplemental funds from a number of states.

The bill passed 69 to 30 in the Senate and 228-206 in the House, with 13 Republicans voting for the measure in the House and 6 progressive democrats voting against it because it wasn’t tied to the passage of the Build Back Better Act. The bill is expected to create 660,000 or more jobs by 2025.

The bill covers a wide variety of infrastructure investments, including traditional funding for roads, bridges, ports and airports, but also covers digital infrastructure like broadband and increased reporting requirements for cryptocurrency exchanges. Here is a breakdown of the spending in the bill.

While the infrastructure bill includes few tax provisions, more extensive tax-related changes may be coming in a FY 2022 budget reconciliation bill that continues to be under consideration by Congress. The infrastructure bill does, however, end the employee retention credit (ERC) early, making all wages paid after the end of the third quarter (Sept. 30, 2021) ineligible for the credit, with the exception of wages paid by eligible recovery startup businesses.