Yellen Projects Tax Increases To Be Phased in Slowly 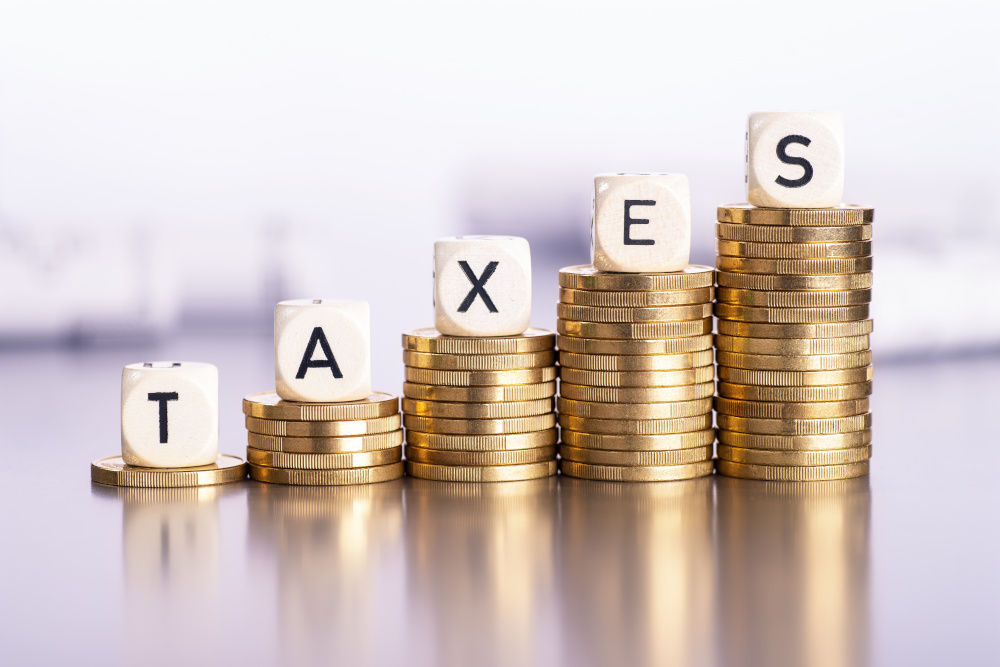 In an interview last week on CNBC, U.S. Treasury Secretary Janet Yellen said that tax increases would be needed to pay for at least part of a large infrastructure, climate and education investment package that President Joe Biden plans to introduce later this year.

Yellen further stated details were still being worked out on the infrastructure and clean energy package, which would come on top of a $1.9 trillion coronavirus relief plan that is now working its way through Congress. The contemplated legislative action would include clean energy investments to fight climate change and investments in education and training to build the skill levels of American workers and boost U.S. competitiveness.

It would “involve spending and investments over a number of years” on agenda items such as education and infrastructure, the Treasury chief said. “And probably tax increases to pay for at least part of it that would probably phase in slowly over time.”

During her confirmation process last month, the new Treasury secretary testified that the U.S. could afford to impose a higher corporate tax rate if it coordinates with other economies around the globe. During his campaign, President Biden proposed raising the corporate rate to 28% from the current 21%. Prior to former President Donald Trump’s 2017 tax cuts, the U.S. corporate rate was 35%. Biden and Yellen both have been quick to point out that any plans to raise the corporate rate could start only after the threat of Covid-19 to the economy has passed.

Biden’s $1.9 trillion COVID-19 stimulus package aims to ensure that growth is strong enough to get back to full employment faster than recent baseline estimates from the Congressional Budget Office, which projected earlier this month that based on current laws, it would take until 2024 to reach pre-pandemic employment levels.

Yellen downplayed the potential risk of inflation from trillions of dollars in new stimulus and infrastructure spending, saying that inflation has been low for a decade and the Federal Reserve has tools to deal with it.

“The greater risk is of scarring and people having this pandemic take a permanent lifelong toll on their lives and livelihoods,” if no further aid is provided, she said.

What would tax increases mean?

Reduction of the estate and gift tax exemption is clearly in the sights of the Biden administration. Currently, the lifetime gift and estate tax exemption is $11.7 million. During the campaign, Biden proposed to reduce it to “historical norms.” Many commentators project that it will be reduced to the pre-2017 tax cut level of $5 million, but it could be reduced even further. Additionally, the estate tax rate may increase from 40% to 45%. Yellen was more direct in responding to criticism of Biden’s plan to reduce the threshold for the federal estate tax, saying “about the wealthiest six out of every thousand estates would face any tax” under the plan. The timing of estate tax reform is a little less clear. It could certainly happen later this year. However, given the current economic climate and the administration’s focus on pandemic relief, it could be phased as part of a second wave. For individuals who are considering estate planning options to reduce their estates, there is no downside to implementing those plans as early as possible.

We will continue to monitor any developments related to legislative proposals on tax reform and the timing of implementation. If you have any questions regarding the potential tax increases or the topics covered in this article, please reach out to Kevin Lenhard (kjl@kjk.com/216.736.7226) or any of our Tax professionals.