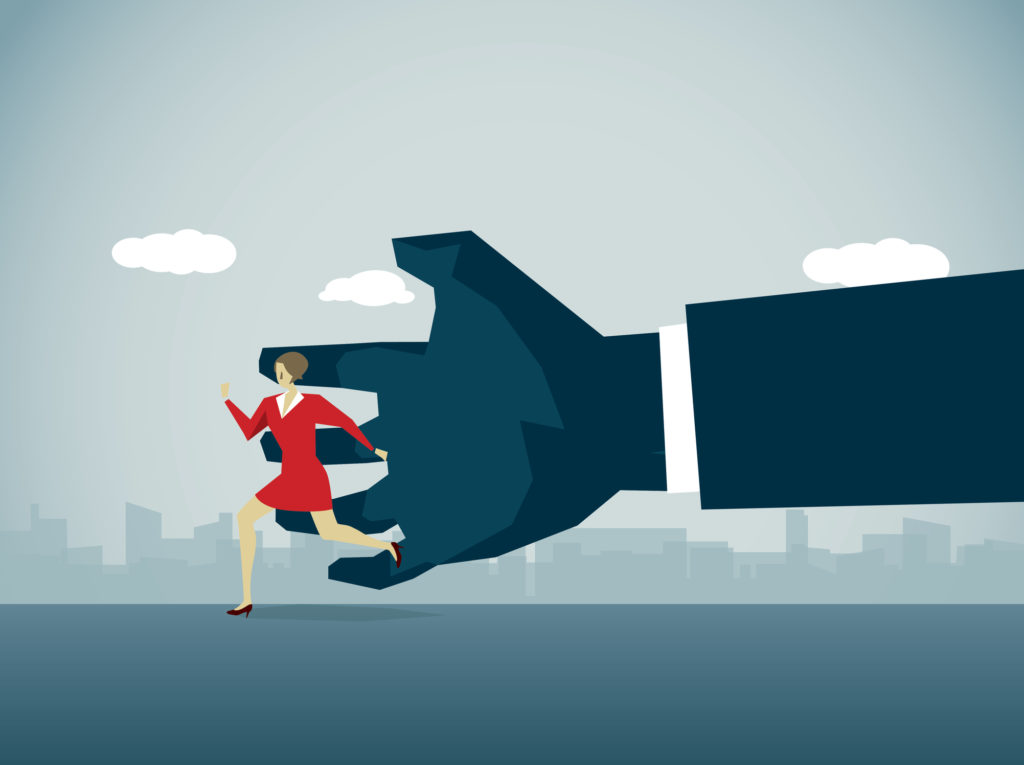 Yesterday, the New York Times claimed to have obtained the U.S. Department of Education’s Office for Civil Rights’ (OCR) proposed rules for how colleges and universities should address reports of sexual misconduct. The new rules reportedly provide stronger protection for accused students.

According to the Times, the new guidance instructs schools to cloak accused students with a presumption of innocence until proven in violation of a school’s sexual misconduct policy. This shift in guidance is ground-breaking as the reality is that schools previously treated accused students as “guilty” prior to any adjudication by means of interim measures. Common interim measures include requiring an accused student to move off campus and to change classes prior to an investigation even commencing. Only time will tell the extent to which this change will actually impact the practical application of sexual misconduct policies.

The Times also reports that OCR will narrow the definition of sexual harassment to make it more consistent with the standard used in employment discrimination cases. Sexual harassment will have to be severe and pervasive, rather than an isolated incident of unwelcomed conduct. Additionally, colleges will only be obligated to investigate formal complaints for conduct that are alleged to have occurred on campus. Finally, reports indicate that complaints of sexual assault will have to be proven by a higher burden of proof. The current standard of proof used by most schools is a preponderance of the evidence, which is the lowest burden of proof, often described as “50% plus a feather.”

Interestingly, OCR has declined to elaborate on the new rules, stating that “any information the New York Times claims to have is premature and speculative.” However, other news outlets such as Reason have independently confirmed that OCR is indeed reflecting on the changes reported by the Times. Also, the Democratic National Committee has already issued a statement renouncing any changes to the rules in favor of a higher burden of proof or more due process protections for accused students, claiming that the proposed rules are another example of the Trump administration turning its back on victims of sexual assault.
What’s clear is that the public is likely to have access to the new Title IX guidance any day now and no matter what the guidance outlines, interested parties will be dissatisfied. On a topic that elicits such strong responses from students, loved ones, school officials and members of the legal community, colleges and universities will likely struggle to update their policies and procedures to conform to any changes in OCR guidance.

At KJK, we have always taken the position that reports of sexual misconduct must be taken seriously and investigated with sensitivity to accusers, but also to the accused. Most importantly, due process must be afforded to all parties involved. In the age of widespread media attention, increasing disclosure requirements for school admission, and probing inquiries in the employment context, a Title IX violation has the potential to derail careers before they even start. A just process must be a fair process.