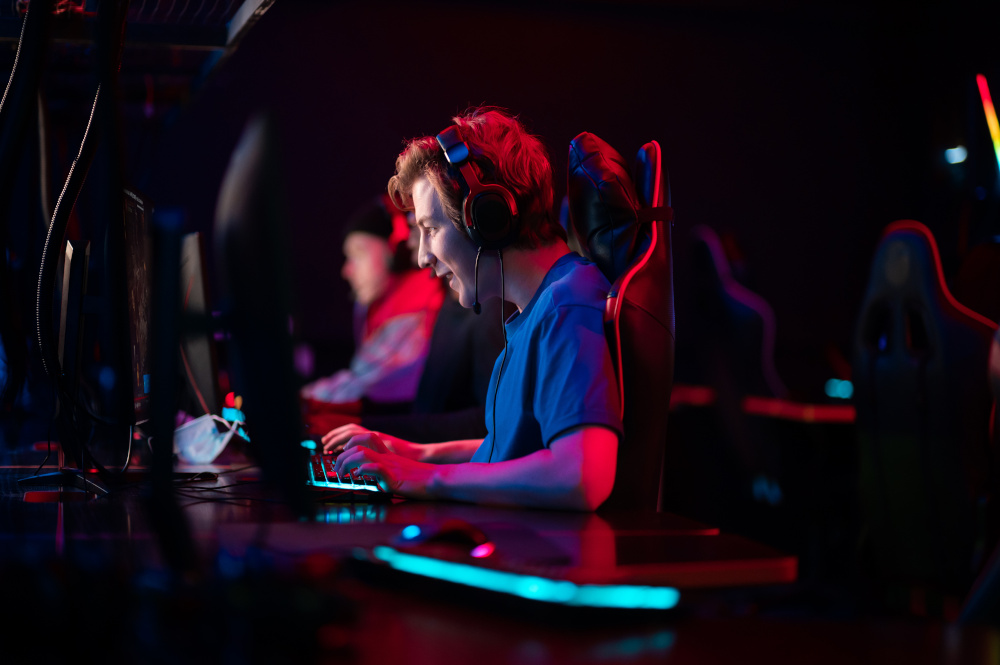 A law firm is spearheading the esports component of Destination Sport, a $150 million multisports facility planned in western Miami-Dade County.

Set to rise behind Topgolf near Doral, the project will feature an array of sports in indoor settings, including football, basketball, ice hockey, soccer, tennis, volleyball and swimming. An esports arena is also part of the plan, as esports is among the fastest-growing spectator sports.

Attorney Scott Norcross, a partner at KJK Law, which has offices in Cleveland and Columbus, Ohio, is leading the esports effort at Destination Sport. He’s been involved in esports for nine years, representing teams and franchises, as well as working on player contracts. One of his clients is Osports, a division of Cleveland-based Osborn Engineering that designs esports facilities.

“The growth of esports over the last two years has been unprecedented,” Norcross said. “There are a tremendous amount of high school and college teams and clubs in South Florida.”

The esports arena at Destination Sport would be around 24,000 square feet, with room for 200 to 400 spectators and 120 to 150 gaming stations. He’s still working on renderings.

The esports will be a great complement to the other sports being played at Destination Sport, he said. Many families will visit the property as their kids attend practice or competitions, so meanwhile, the other siblings or the parents can play esports, he said. Visiting sports teams can also visit the esports center when they aren’t competing.

Norcross said he’ll eventually find an esports company to run the facility at Destination Sport, but expects that KJK Law will remain involved.

Destination Sport is expected to total 820,000 square feet and create at least 229 jobs.