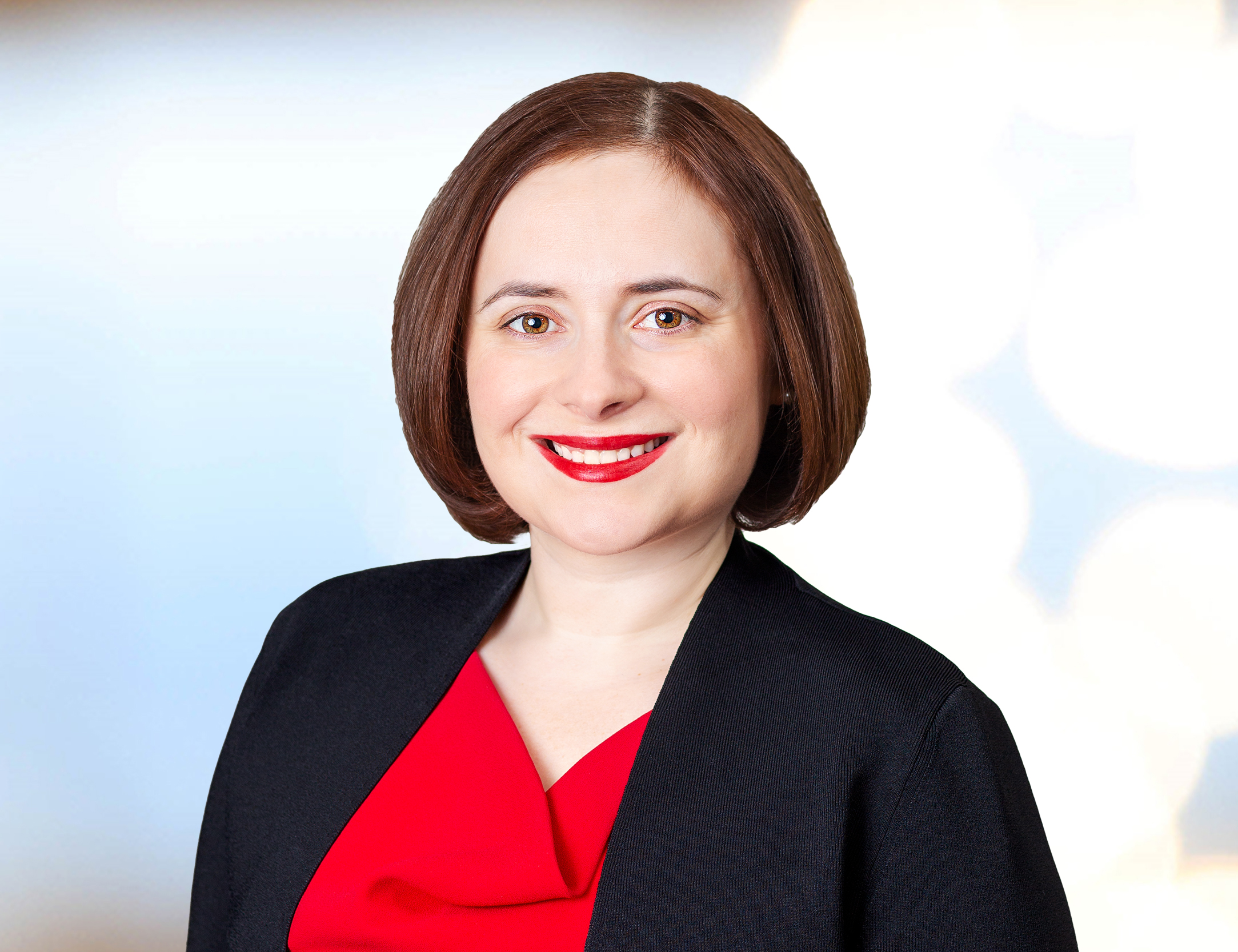 November 9, 2017 – KJK congratulates Associate Melissa Yasinow on her re-election to Cleveland Heights City Council on Tuesday, November 7th. When she was elected to her first term in 2013, Melissa became the youngest person elected to that body and is one of very few young women holding seats in city councils across Northeast Ohio.

“I am immensely grateful for the support of my friends and colleagues on Council, in the City of Cleveland Heights, and at KJK. I am honored to have received the most votes out of all of the candidates in my race, and I look forward to rolling up my sleeves and working on behalf of my City for the next four years,” says Yasinow.