Samir Dahman and his team were both extremely attentive, knowledgeable, and swift with communication for any and every question I had during the four months of my legal process. They truly cared about assisting me by any means necessary, even if that meant getting little to no sleep researching and preparing my case for the eventual landslide win. A $0 result from mediation and no further damages — I couldn’t have imagined a more favorable outcome, all resulting from Samir’s hard work and dedication to me and my case.
Edward Southworth
Owner, Eddies Calzones

Samir solves issues for businesses, owners, and individuals concerning commercial litigation, business law, estate planning, and employment. As Partner in Charge of the Firm’s Columbus office, he leads a team of skilled partners, associates, and staff. Samir provides exceptional, client-focused legal services and is known for taking a sincere and serious approach to his clients’ matters.

As a testament to his client-focused approach, Samir was selected as one of the Top 5 Lawyers in Columbus and Top 100 Lawyers in Ohio, and he received Columbus Business First’s prestigious “Forty Under 40” award. Samir holds an AV® Preeminent rating from his colleagues and was listed as one of the “Top Lawyers” in Columbus by Columbus CEO Magazine in 2014 and 2015. Every year since 2012, he has been selected to the Super Lawyers or Rising Stars lists by Super Lawyer magazine, a distinction reserved for no more than the top 5% of lawyers in a state.

He was an adjunct professor at The Ohio State University Moritz College of Law where he taught concepts in drafting and negotiating purchase agreements for privately held companies.

During law school, Samir served as an extern for Magistrate Judge Mark R. Abel of the United States District Court for the Southern District of Ohio.

Active in his community, Samir and his wife founded The Berkshire Triathlon, a 501(c)(3) charity, which has raised over $165,000 for sick children in Central Ohio benefiting Flying Horse Farms, Nationwide Children’s Hospital, and the Ronald McDonald House. 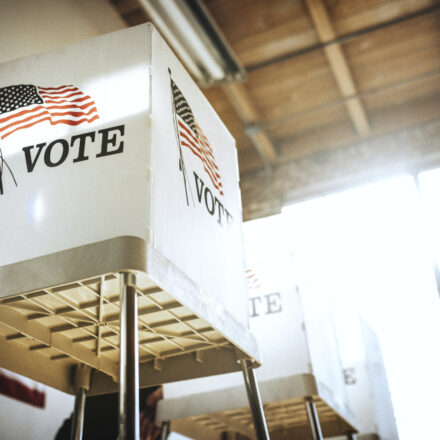 Tax policies are always a hot topic in presidential elections. Below, we provide side-by-side comparisons of where the presidential candidates stand on income (corporate and individual) and estate taxes. In short, President Trump’s plan seems to be to extend the 2017... 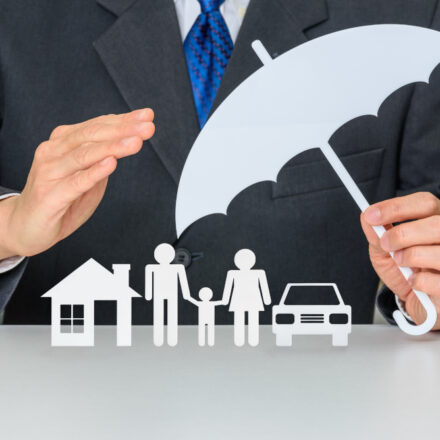 A common question from clients is: how do I protect my assets, usually from a lawsuit? My answer: Get liability insurance Max out your retirement accounts Compartmentalize assets through LLCs Create an asset protection trust The key to asset protection is that you... 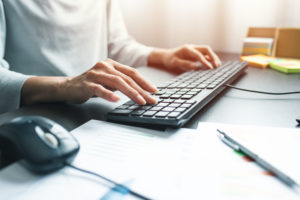 Do you understand your company’s policy on employee access to and use of company email, internet, and data? It probably says something along the lines of “employees may use company resources for company purposes.” Your website’s Terms of Service or Terms of Use...

I take my clients’ matters seriously by providing candid, actionable, and valuable advice.
Samir B. Dahman
Partner in Charge, Columbus