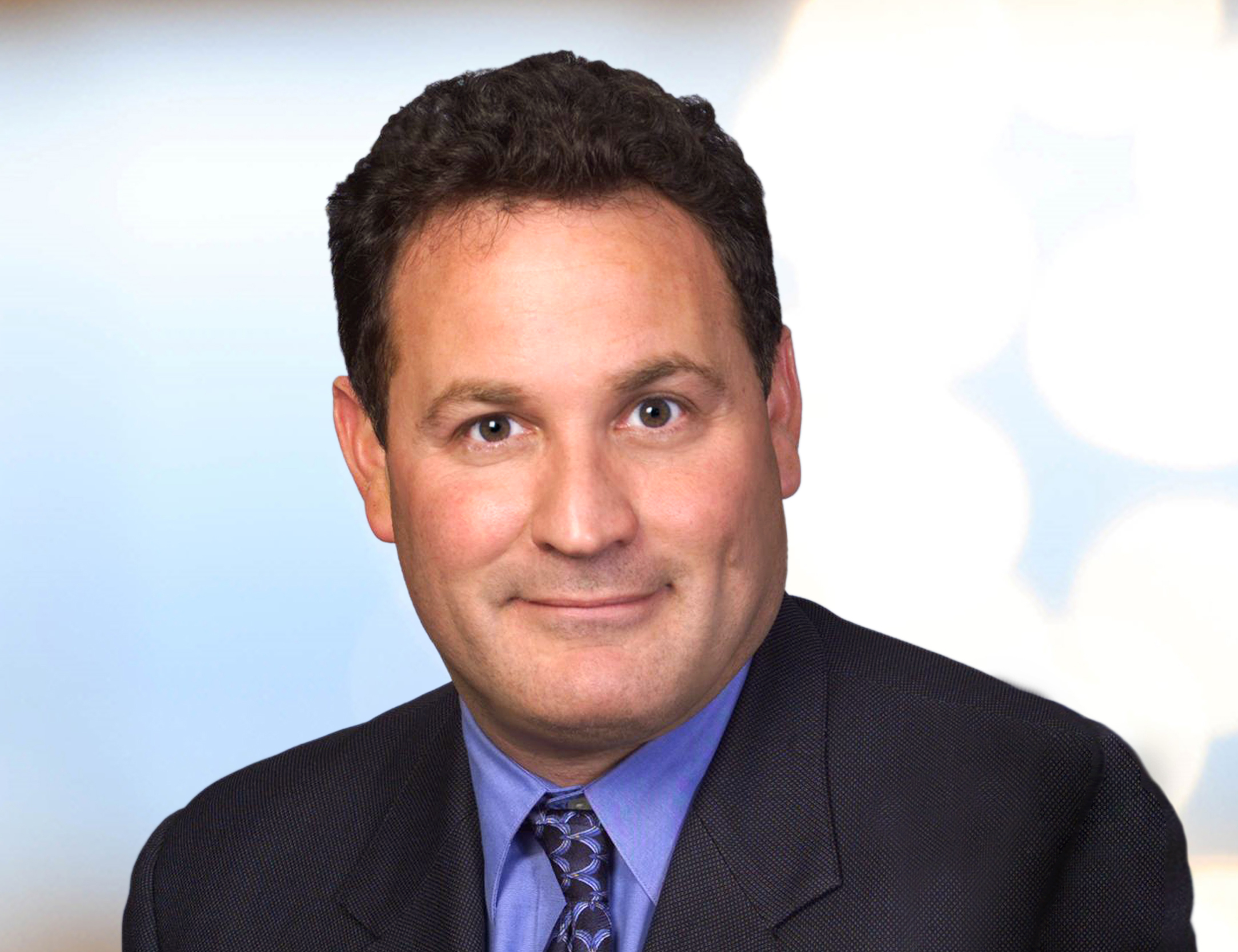 Mark Rasch has more than 30 years of experience in cybersecurity and data privacy – including within the U.S. Department of Justice, where he created the DOJ Computer Crime Unit and Cyber-Forensics practice and prosecuted many early hacker cases including that of Robert Tappan Morris, the so-called “Cornell Internet Worm” in 1988. He was also instrumental in the investigations of the Cuckoo’s Egg “Hannover hackers” case, the prosecution of Kevin Mitnick, Kevin Poulsen, the Craigslist Murder case in Boston, and the Bradley/Chelsea Manning investigation. Mark is a talented and sought-after attorney and valuable asset to KJK’s Cybersecurity, Data Breach & Privacy team. His experience includes advising Fortune 100 companies on international cybersecurity and privacy compliance issues, data breach management, cloud security, The Internet of things (IoT) and AI and machine learning. Additionally, he is regularly called upon to help entities in the financial services, healthcare, entertainment, retail and manufacturing sectors.

Mark has distinguished himself as a thought leader in the cybersecurity and data privacy space, having authored more than 1,200 articles and books on the topic. He is a frequent commentator in the media, providing insight on internet-related issues to outlets including CNN, NBC, BBC, Fox News, CBC, ABC, the Wall Street Journal, the New York Times and more.

Outside of his law practice, Mark is a rabid fan of the 2019 World Champion Washington Nationals who hope to repeat whenever the next season is played.

At GWU, Mark taught a course in “Law for Engineers” and learned that the difference between engineers and lawyers is the quaint notion engineers have that there are actual answers.